The Sony A77 digital single-lens translucent camera features a 24.3-megapixel image sensor and will get a software upgrade in early July.

The new firmware expected to include the following changes. See below for the details. 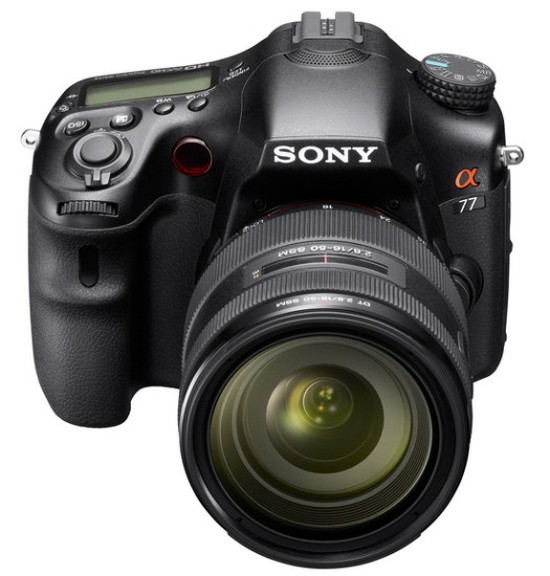 According to SAR along with SLT-A77 camera A65, A58, A57, and the A37 will all be compatible with Honami JPEG Engine.