The name on top of the camera show itself as Leica X Vario Type 107 camera. Previously rumored Leica Mini M is now called Leica X Vario camera. The new Leica will be positioned as a new model between the M and the X series cameras.

Below are the image of the Leica X Vario camera and full specs list posted from LR. 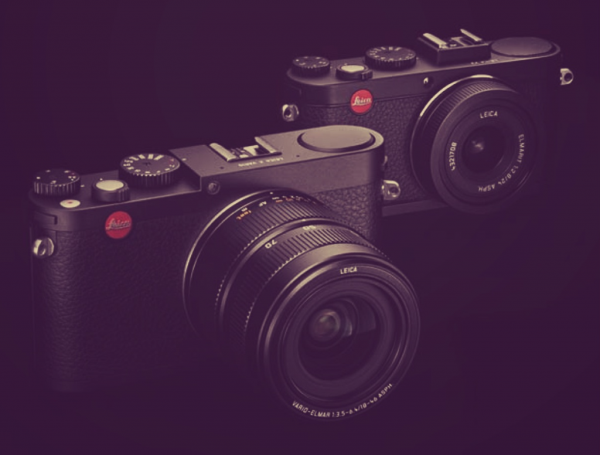