Leica has opened the Leica Mini M box on their official website a little further. As previously reported Leica Mini M camera officially to be announced on June 11. The new Leica will be positioned as a new model between the M and the X series cameras.

Leica Mini M is an APS-C sensor camera with fixed zoom lens. The price of the new Leica Mini M also revealed as 2450€. (over $3000) More specs occured in the opened box below that the expected camera features no optical viewfinder. 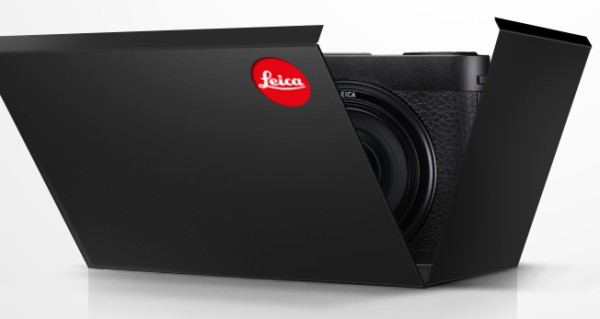