Nokia’s PureView 808 still has the largest sensor, the upcoming Sony Honami flagship camera will have the biggest sensor on a smartphone belonging to the Android. 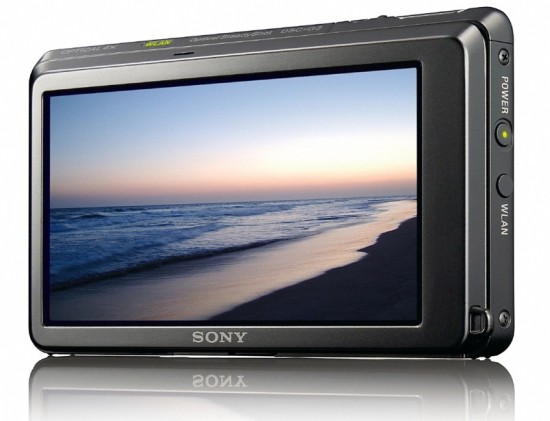