The Panasonic GX1 successor, will feature a new 18 megapixel sensor and as previously rumored, AF speed will be the same as Panasonic GH3. 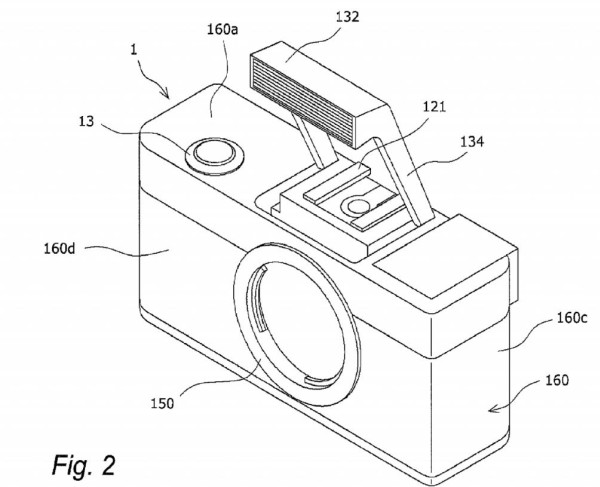 The GX2 with tiltable EVF has been described in US patents (Source: Freepatentsonline).

In summary after releasing the LF1 and G6 cameras this spring, Panasonic is rumored to replace the Lumix GX1 too in late August this year. The announcement expected for Panasonic GX1 successor this August with a price tag around $800.