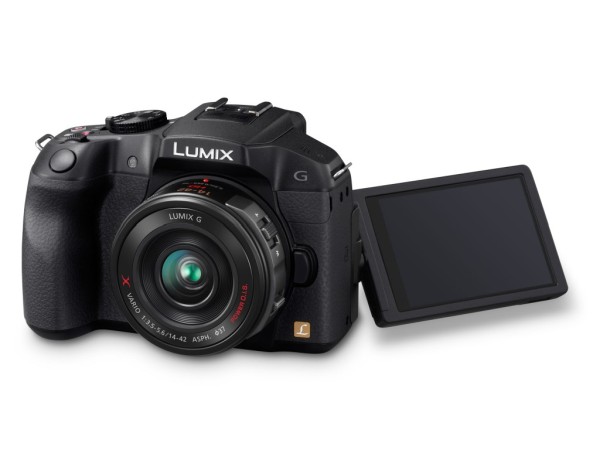 You can pre-order the Panasonic Lumix DMC-G6 compact camera below. 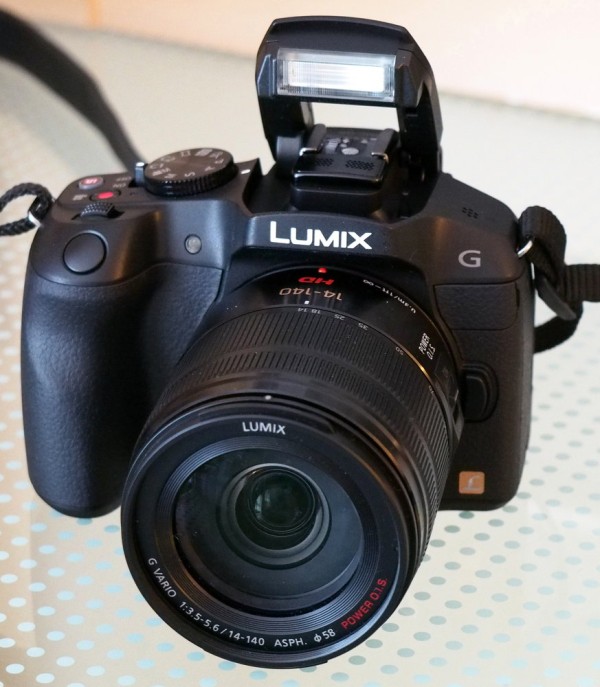 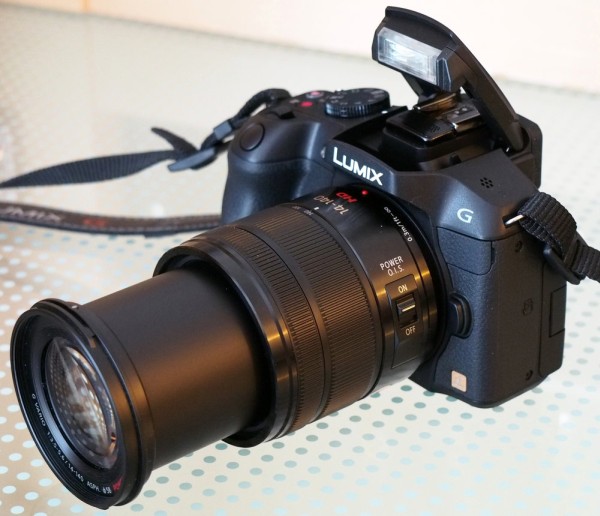 The new powerful Venus Engine coupled with the Panasonic LUMIX DMC-G6’s 16.05M Live MOS Sensor enable users to demonstrate the true image quality achievable with a DSLM camera. Furthermore the camera has an improved ISO range from 160 ISO all the way up to 25,600 ISO (extended) allowing photographs to be captured in spite of very little light in some environments.

Boasting a high speed AF system, ‘Accurate AF’ and ‘Low Light AF’ for shooting in low-light conditions, you’ll never miss the perfect moment with the Panasonic LUMIX DMC-G6. A wide range of AF modes are available, including multiple-area AF, Face Detection, and AF Tracking resulting in the LUMIX DMC-G6 being able to lock onto any subject and keep it in focus even if it moves. Additionally, the LUMIX DMC-G6’s rapid burst shooting capability – at seven Frames per Second (FPS) in full resolution, can capture multiple shots of fast-moving subjects with stunning clarity.

The quality advances of the Panasonic LUMIX DMC-G6 are not restricted to still images. A 24p video mode has been added enabling users to capture moving images and play them back with a dedicated ‘film like’ appearance. The sensor and Venus Engine enable the camera to record in Full HD 1080/50p, with stereo sound, producing professional movie quality with minimal noise. With outputs in both AVCHD progressive and MP4, the LUMIX DMC-G6 provides wide compression and compatibility options. The long recording times, instant access controls, advanced AF system and LUMIX G lenses specifically designed for movie shooting, means the LUMIX DMC-G6 is the perfect option for capturing beautiful movies with ease.

The LUMIX DMC-G6 benefits from an OLED viewfinder which is not only brighter than a traditional LCD viewfinder but is also faster to display images, offers better visibility outdoors in bright sunlight and increases battery life due to lower power consumption.

With a choice of using either the Electronic Viewfinder (EVF) with eye sensor, or the high resolution, 3.0-inch free-angle monitor to compose your shots and movies, you can capture the moment as the situation demands. Meanwhile, the revolutionary touch control shooting – including full-area touch focusing where the focus can be set immediately to the subject, or to the background, by just one touch of the large monitor even when using the EVF – gives you the control to compose and create stunning images.

Cablefree Connectivity with Wi-Fi and NFC

Introduced into the LUMIX G range with the LUMIX DMC-GF6, the LUMIX DMC-G6 also features integrated Wi-Fi and NFC connectivity offering a more flexible shooting experience and easy image sharing from an interchangeable lens camera. After the initial setup, tablets and smartphones for remote shooting can be connected with a simple touch without having to re-enter authorisation details every time.