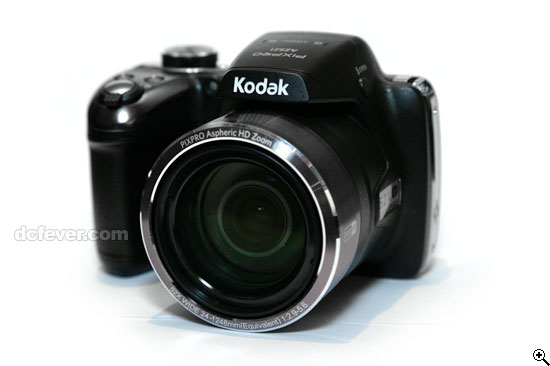 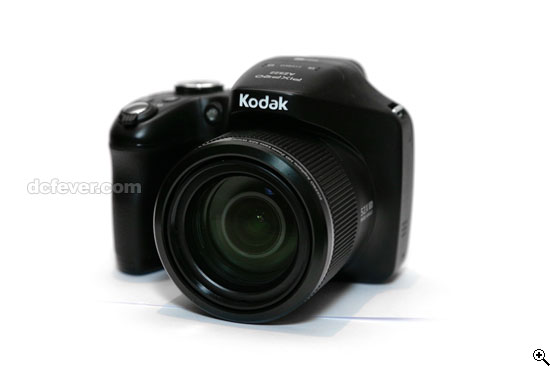 Long zoom digital cameras from Kodak expected to be announced in the second half to power the camera line up of the company.