The photos of the Kodak S1 micro four thirds cameras final version have been leaked on the web. The new Kodak S1 MFT images shows that the bankrupt company will reborn later this fall.

Now DC.fever (google translated) has posted new images and some info about the new Kodak S1 MFT camera. First of all Kodak said they will make two MFT zooms. It is not clear form the article if these will be rebadged Olympus zooms or real new lenses. 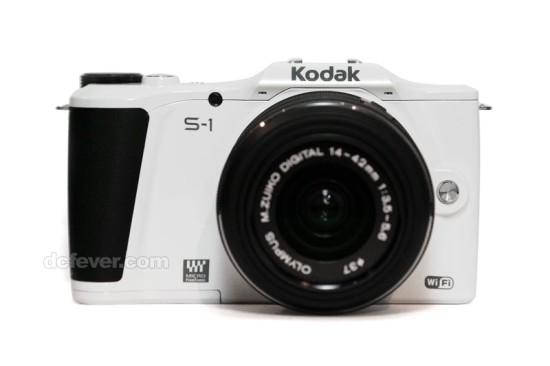 Below are some specs for the Kodak S1 MFT camera. 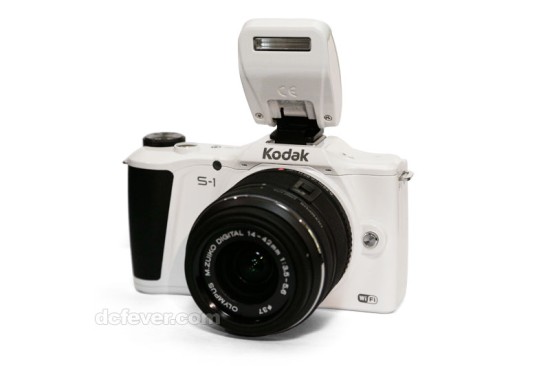 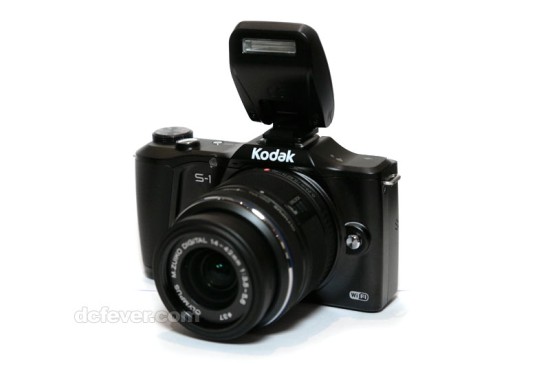 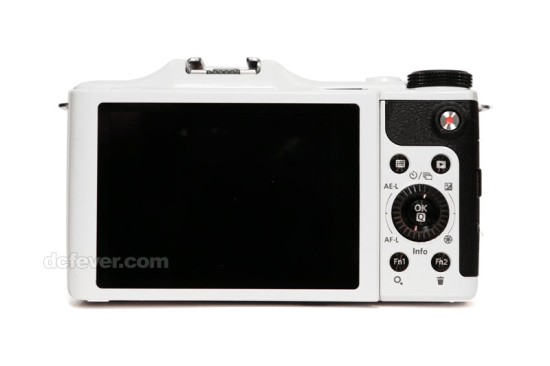 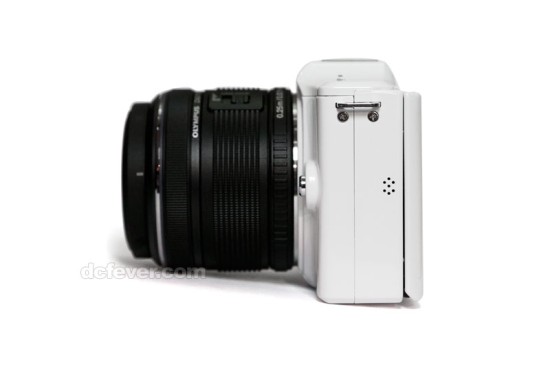 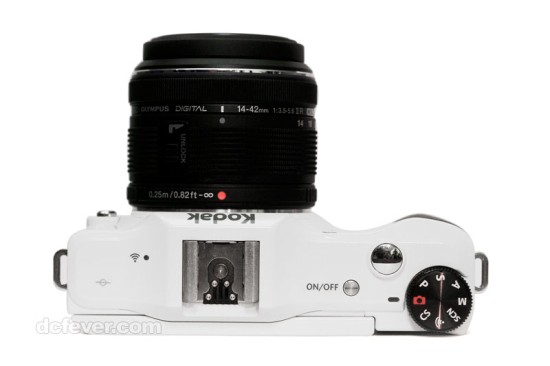 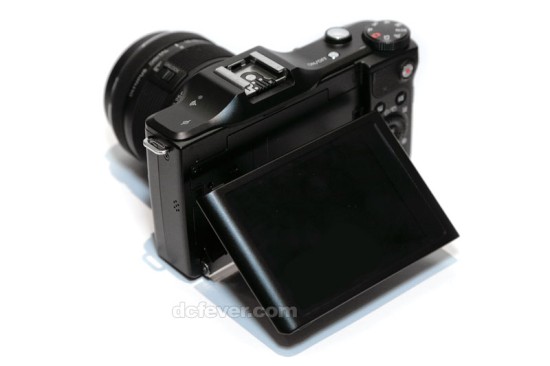 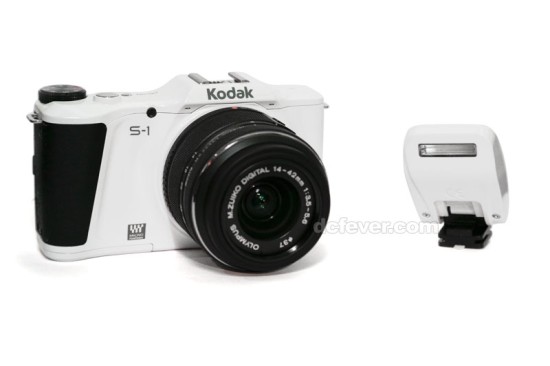