Firmware update version 1.03 fixes a rare bug that sometimes caused, as the company puts it, “a grainy image like TV fuzz” to appear on the rear screen while the live view feed was displayed. 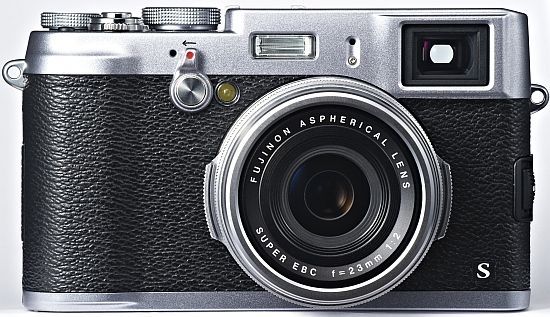 The firmware update Ver.1.03 from Ver.1.02 incorporates the following issues: