Fujifilm is rumored to announce two new entry-level mirrorless interchangeable lens cameras with different sensors this summer. Recent rumors show that the new entry-level cameras from Fujifilm will be named as Fujifilm X-A1 and X-M1.

One of the new mirrorless cameras expected to feature APS-C X-Trans sensor and it will be named as Fujifilm X-A1. Fujifilm X-A1 to have a tilt screen.

The other one without X-Trans sensor is also rumored to be called Fujifilm X-M1. The new Fujifilm camera without X-Trans image sensor (X-M1) will pack a different APS-C sensor than the X100. 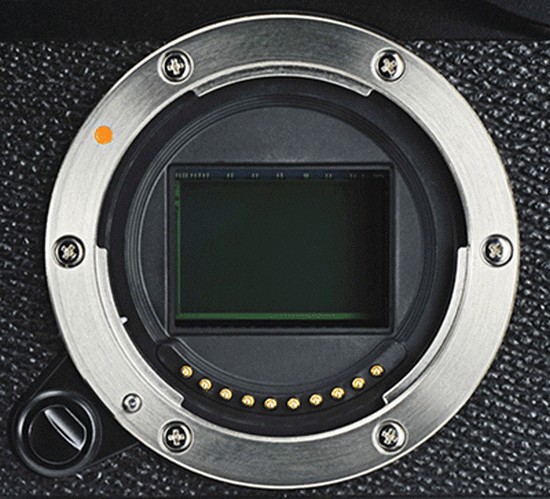 Announcement of the new entry-level Fujifilm cameras expected in the second half of June and the other one to be announced in late Summer.  It is rumored that one of the mirrorless cameras will have a price tag around $700.