List of Olympus Products to be Announced Next Week 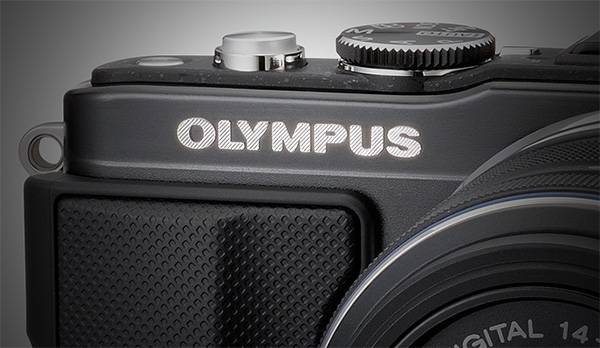 The Olympus E-P5 body only will be priced around $1000. According to the rumors Olympus PEN E-P5 will have built-in WiFi.