According to CR, this new mass production of the 21mp sensor has not been finalized and that sensor could also be appear in the widely expected EOS 70D, which is to be announced on April 23, 2013.

Even the recent rumors show that Canon is developing a new 21MP sensor for new APS-C DSLR cameras. This 21MP sensor is for the rumored EOS 7D Mark II. We think of the Canon EOs 70D will probably share the same sensor as the recently introduced Rebel SL1 / EOS 100D camera. 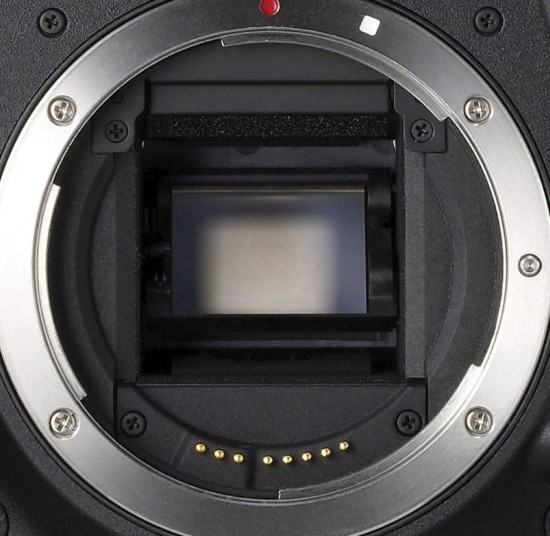 So the Canon EOS 7D Mark II will have a brand new sensor, probably this rumored in-production 21 MP or previously rumored 24MP sensor.