As we previously reported, Canon is rumored to replace the Canon EOS 60D DSLR camera and it is going to be widely expected Canon EOS 70D. It is also said that the EOS 70D will use the DIGIC 6 (image processor on the PoweShot SX280 HS). And also EOS 70D will have a new 18MP sensor as we see on the new Canon EOS Rebel SL1 (EOS 100D / Kiss X7). 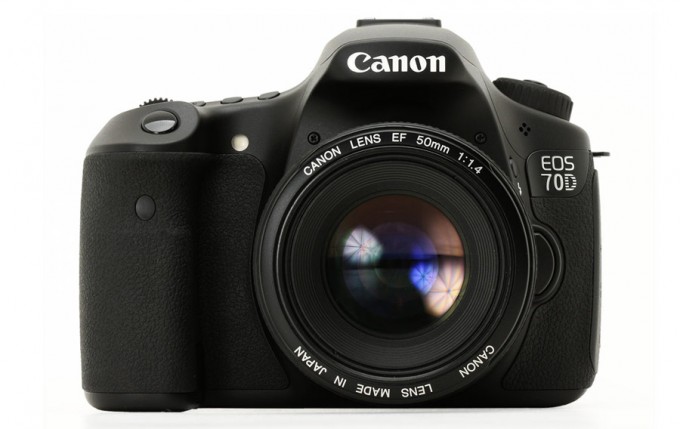