Rumors from a trusted source told that Canon is holding press events on Tuesday, April 23, 2013. There is no official invites but at this announcement, Canon will announce a new product yet not confirmed, the most likely product would be Canon EOS 70D.

We have already mentioned that the Canon EOS 70D didn’t announced during Canon’s product event on March 22. Canon EOS 70D DSLR camera announcement will most probably be in April – already expected- together with one new Canon EF lens.

Canon will introduce the rumored replacement for the Canon EOS 60D DSLR camera and it is going to be widely expected Canon EOS 70D. It is also said that the EOS 70D will use the DIGIC 6 (image processor on the PoweShot SX280 HS). And also EOS 70D will have a new 18MP sensor as we see on the new Canon EOS Rebel SL1 (EOS 100D / Kiss X7). But this sensor is not the one expected to be in EOS 7D Mark II 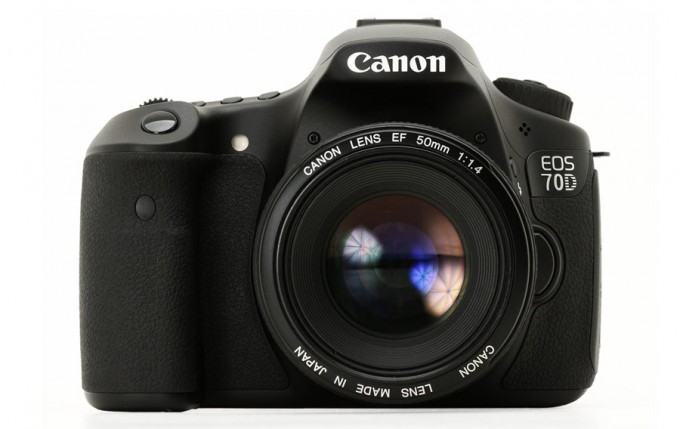