According to latest Sony rumors, one of the digital compact camera will replace the HX60 / HX60V which means it will be the Sony HX70 and HX70V models.

Even there is not yet information about the second model, this model could replace the HX400 / HX400V which also means the possible HX500 and HX500V cameras.

Sony HX70 and HX500 digital cameras on the horizon 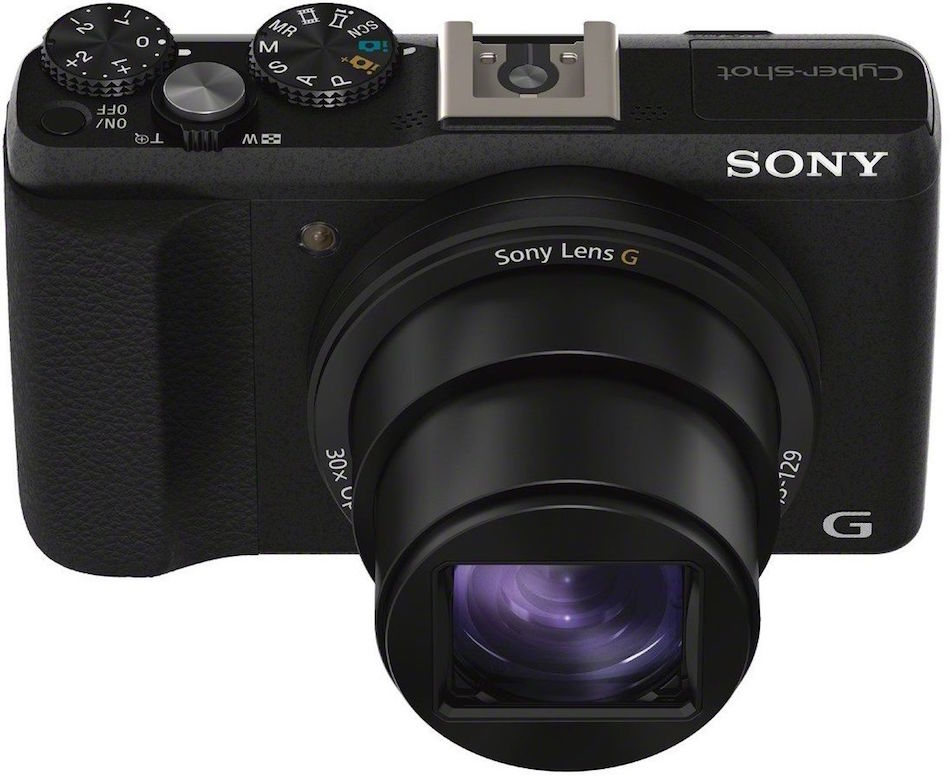 This is the Sony hX60 with 30x optical zoom lens.

Sony HX60 is an ideal digital compact for travel photography and the camera is rumored to be replaced by the Sony HX70 soon. Even the specs list is unknown at the moment the Sony HX70 will be a compact fixed-lens camera with long-zoom functionality.

As we all know, Sony HX series provides more zoom power (around 50x optical) and they are bridge cameras. Sony HX400 is the second rumored camera to be replaced by HX500 model. Again no detailed specs available at the moment.