Nikon has released the new firmware version 1.11 for the Nikon D7500 DSLR camera that fixes some issues.

The Nikon D7500 is a DX-format APS-C DSLR camera that has the same 20 megapixel sensor as the flagship D500 model. It has an ISO range from 100-51000, 51 AF points and 8fps burst shooting. Other features include SnapBridge wireless connectivity and 4K UHD video recording. 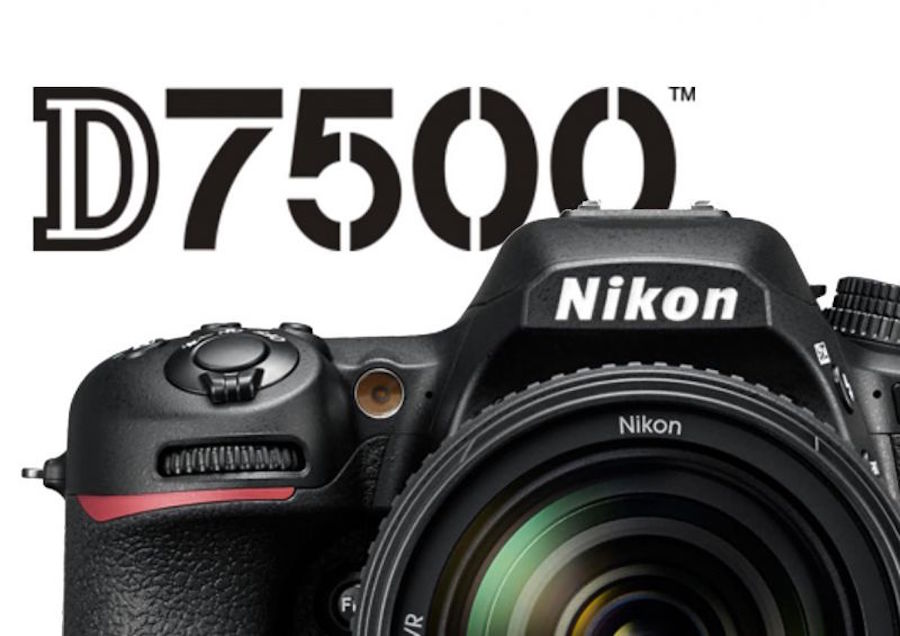