According to the latest rumors it is now confirmed that Canon’s upcoming APS-C flagship camera name will be called Canon R7. The previous reports said the new Canon EOS R7 APS-C RF mount mirrorless camera will be announced in March, but looks like it has been postponed. Canon EOS R7 is already in the list of Upcoming Canon Cameras for 2022  According to recent Canon rumors, it will be announced in Q4 of 2022. 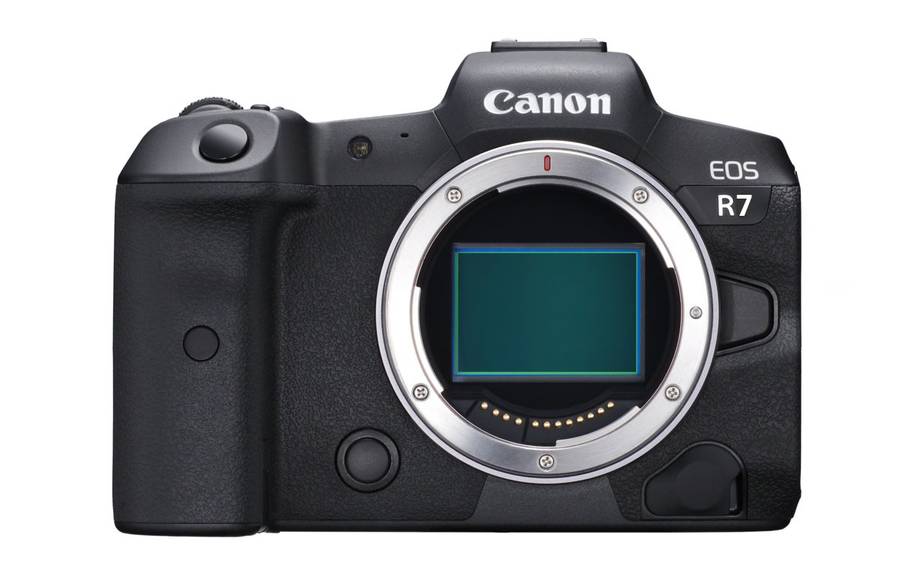