OM-1 Camera to be Announced on February 15th, 2022. Here are the first rumored specs of the OM Digital OM-1 camera.

It’s the 50 year anniversary of the OM-1. OM Digital confirmed there would be a new product announcement on February 15th, 2022. According to latest rumors, they will announce the new OM-1 camera !

You can find the first rumored specs of the Olympus OM-1 with the teaser video. 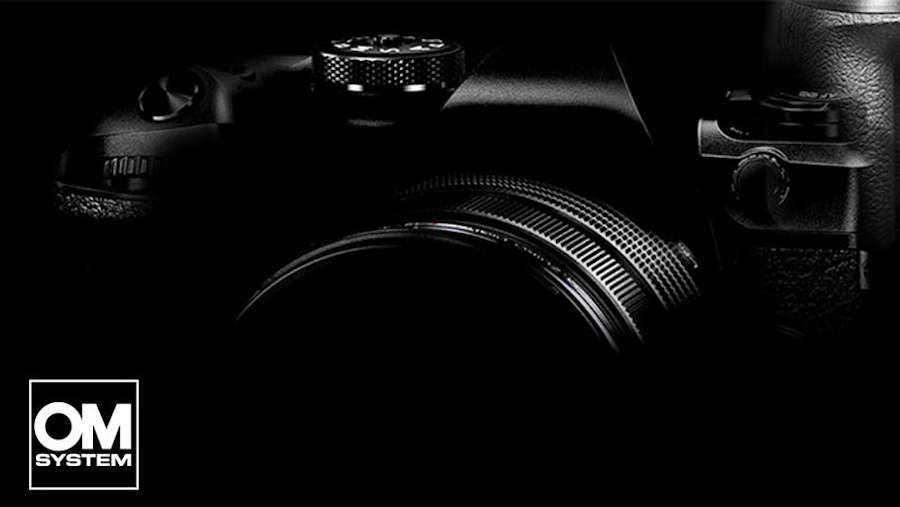