Here are the first images and specifications of the upcoming Panasonic LUMIX GH6 camera leaked online. The GH6 will be officially announced on February 22nd.

Panasonic has announced the development of Lumix GH6 camera back in May 2021 and the camera was supposed to ship in 2021, but due to the global shortage of key components, that date was subsequently pushed.

The Lumiz GH6 is designed to be a flagship video device, with a new high-speed sensor. The MFT camera is expected to have a price tag around $2500. See the rumored specs of the Panasonic GH6 below. 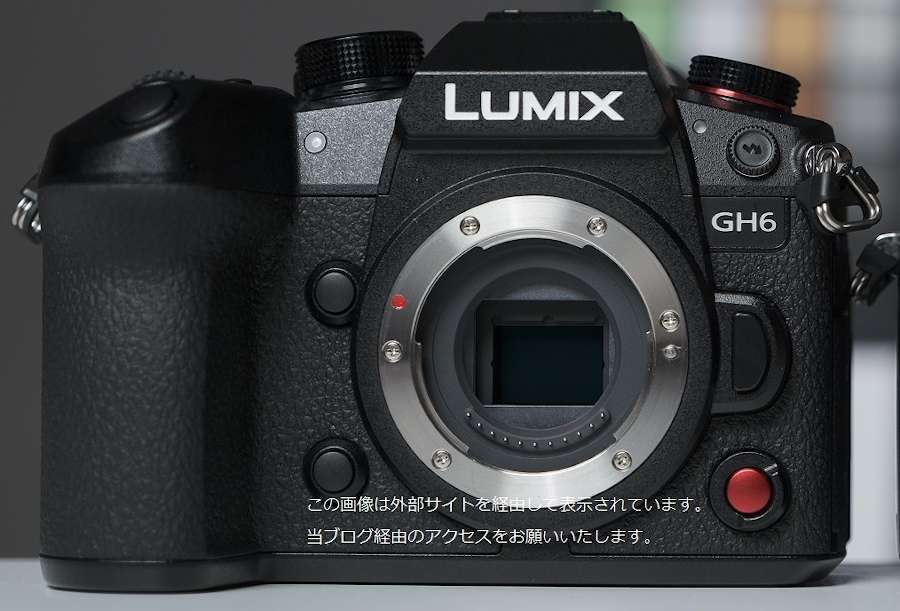 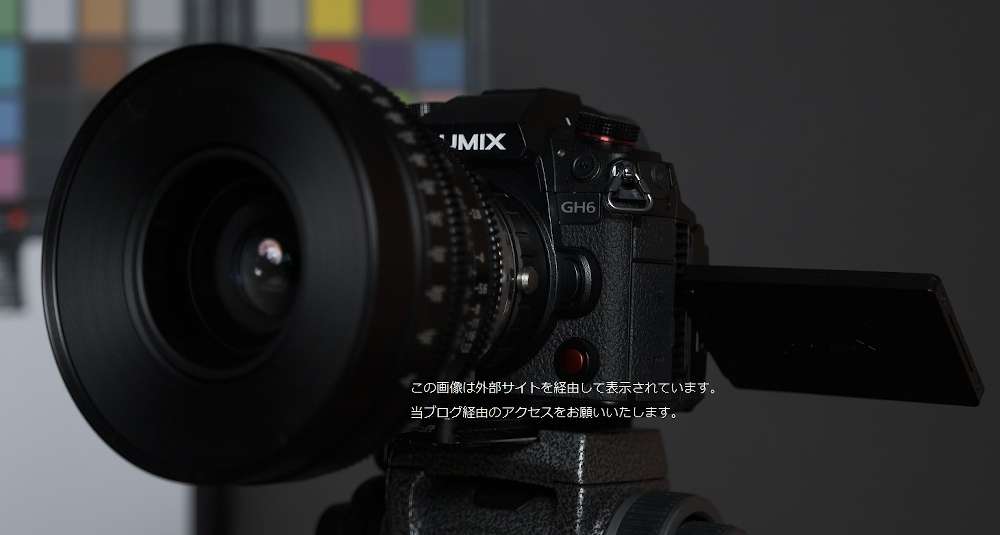