DJI released its highly-anticipated Mavic 3 drone in November, over 3 years after the Mavic 2. One of the biggest complaints was that many of the features it boasted in the press materials weren’t yet available. Promised update has finally arrived.

DJI has issued Aircraft Firmware v01.00.0500 and Remote Controller v04.13.0500 that can be installed through the DJI Fly App on iOS or Android (version 1.5.8 on both is required). It adds the last few features that bring the drone up to the full capabilities that were advertised at launch. 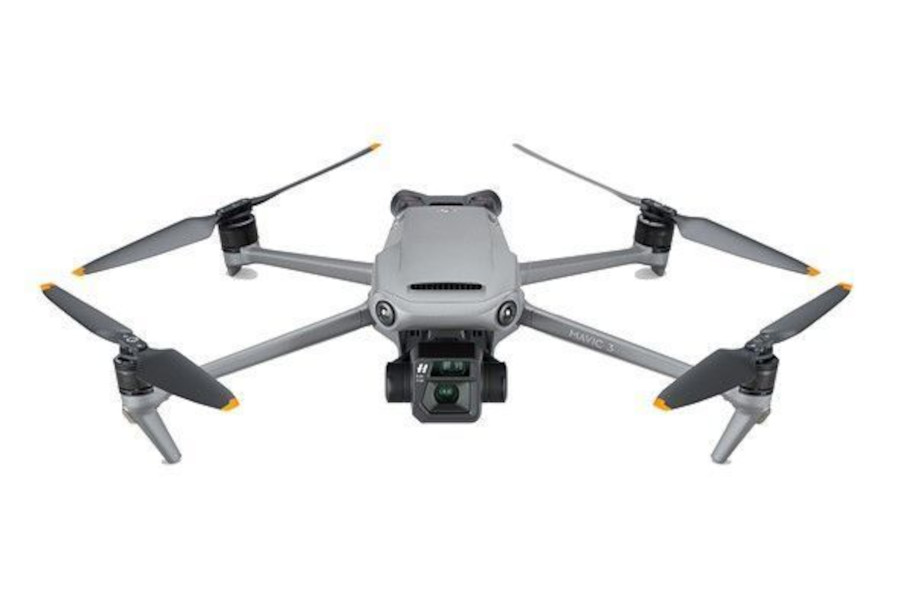 DJI’s Fly app powers the Mavic 3 series and upgrading to v.1.5.8 will allow users to access the following features: