The highlight of this firmware update is the addition of Canon Log 3. Canon has also added simultaneous movie recording to both memory card slots. Additionally, there are some compatibility upgrades and bug fixes.

Both the Canon EOS R5 and the EOS R6 are super hot selling mirrorless cameras on the market .Canon EOS R5 in stock.  You can follow the links below to download the new Canon firmware updates. 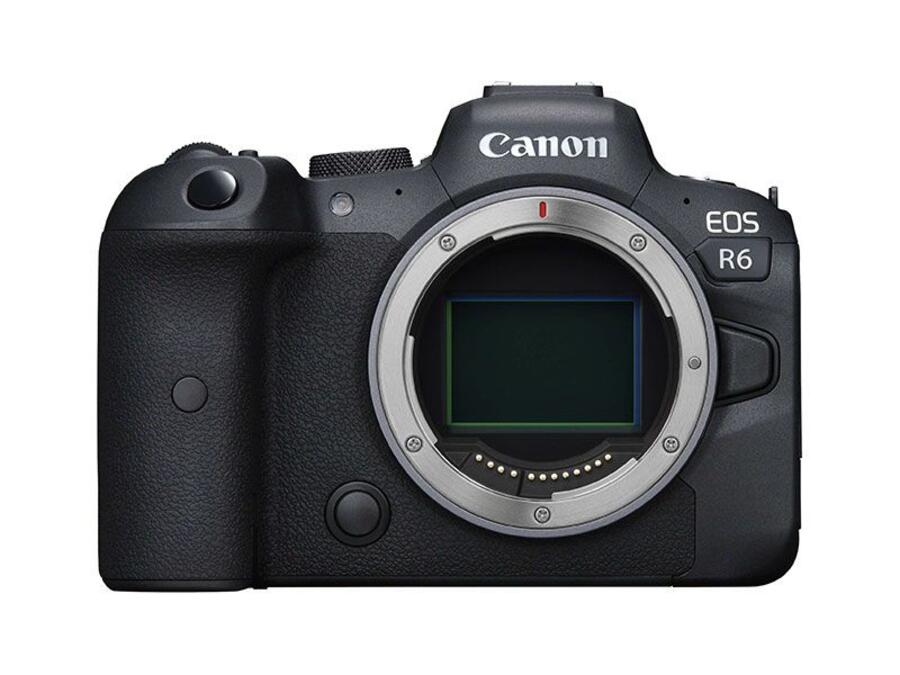