On the Sony side, rumors began to surface that we will meet two new lenses in May. According to recent reports, the company is on the verge to announce the Sony FE 100mm f/1.4 GM Lens, Sony FE 70mm f/2.8 Macro G Lens later this month.

As is known, Sony has introduced some standard fixed and wide angle fixed lenses in the past months. Now it seems like it’s time for Sony to introduce some medium telephoto and macro lenses. In May 2021, Sony may also announce the successor to the a6600 camera.

We know that the 100mm F1.4 lens is already on the market although there are Sigma and Nikon 105mm versions. Therefore, we are not surprised that Sony falls into this category. So can the Sony FE 70mm f/2.8 Macro G lens rival Sigma’s 70mm F2.8 MACRO? 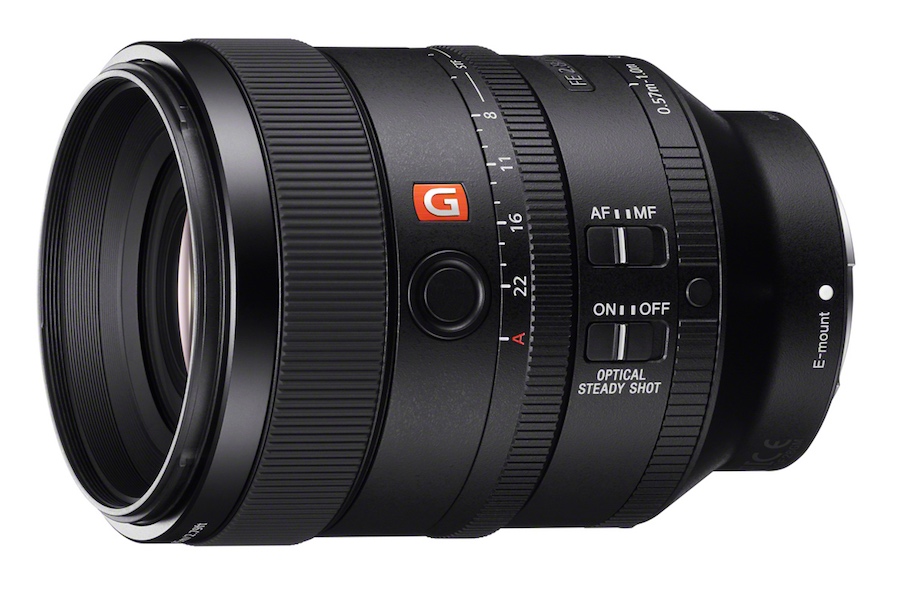 The latest rumors suggest Sony will announce the following two lenses in May 2021: