There will be another vlogger camera in the Sony ZV segment.We can say that the new Sony ZVxxx will have the same specs as the a6600 and same price tag as the Sony a6400. According to latest rumors, the price of the Sony ZV APS-C E-Mount Camera will stand at $899 (900 Euro).

First images and specifications of the Sony FE 28mm f/1.8 G Lens also leaked online. From the image the lens has very similar design and size to the popular FE 20mm F1.8 G lens. The official announcement will happen in the next 2 months period. 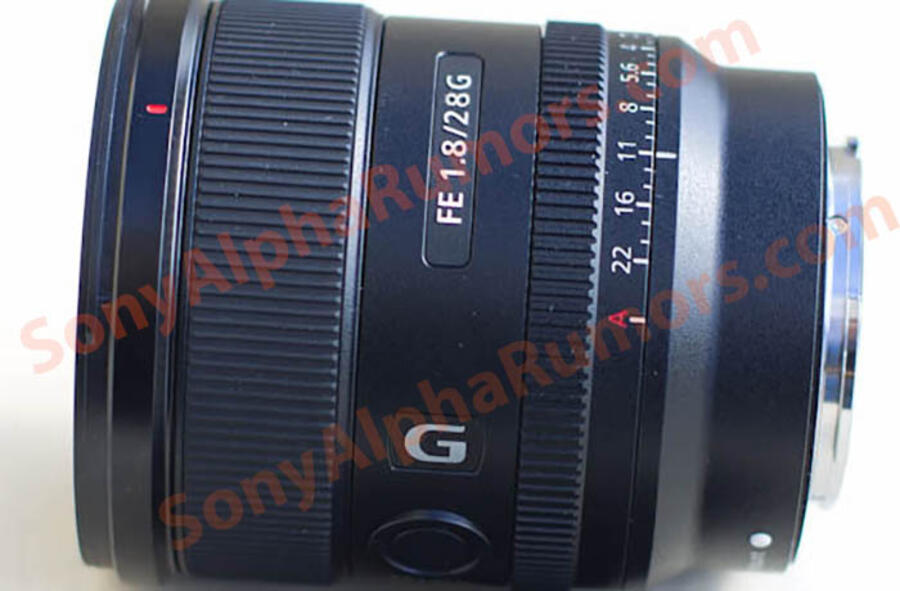