According to recent reports the Sony a7R IIIA and a7R IVA pre-orders will start on Monday May 17, 2021. Check availability at Adorama and B&H. Nokishita also reporting that the Sony a7RIIIa and Sony a7RIVa refresh will start shipping on June 4th.

Both new models include several upgrades from the a7R III and a7R IV cameras: 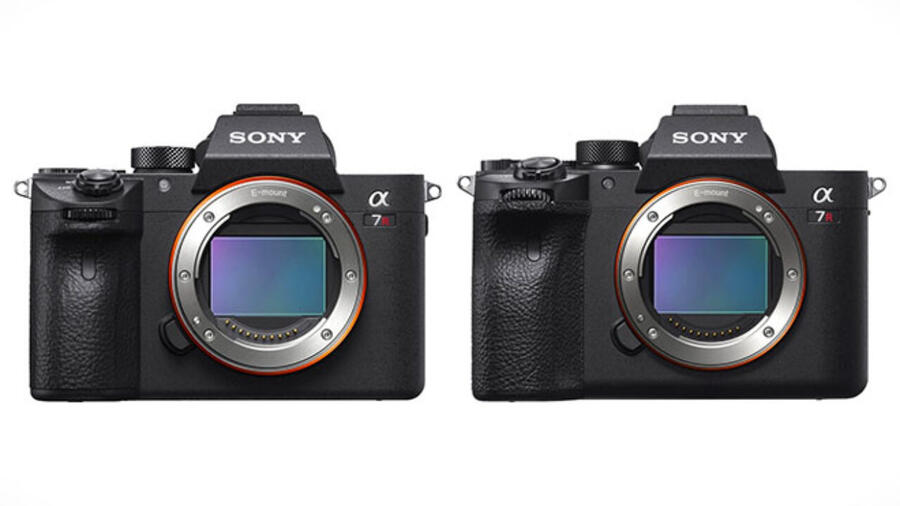 The planned domestic release date of Sony “ILCE-7RM3A” and “ILCE-7RM4A” announced overseas the other day seems to be June 4, 2021. Reservation starts on May 17th.