The new sensor on the Sony a7R IV offers a 15 stops of dynamic range. It has a 567-point hybrid AF system (with 74% frame coverage) with real-time eye, human and animal AF. The camera can shoot at 10 fps with continuous AF for up to 68 photos. 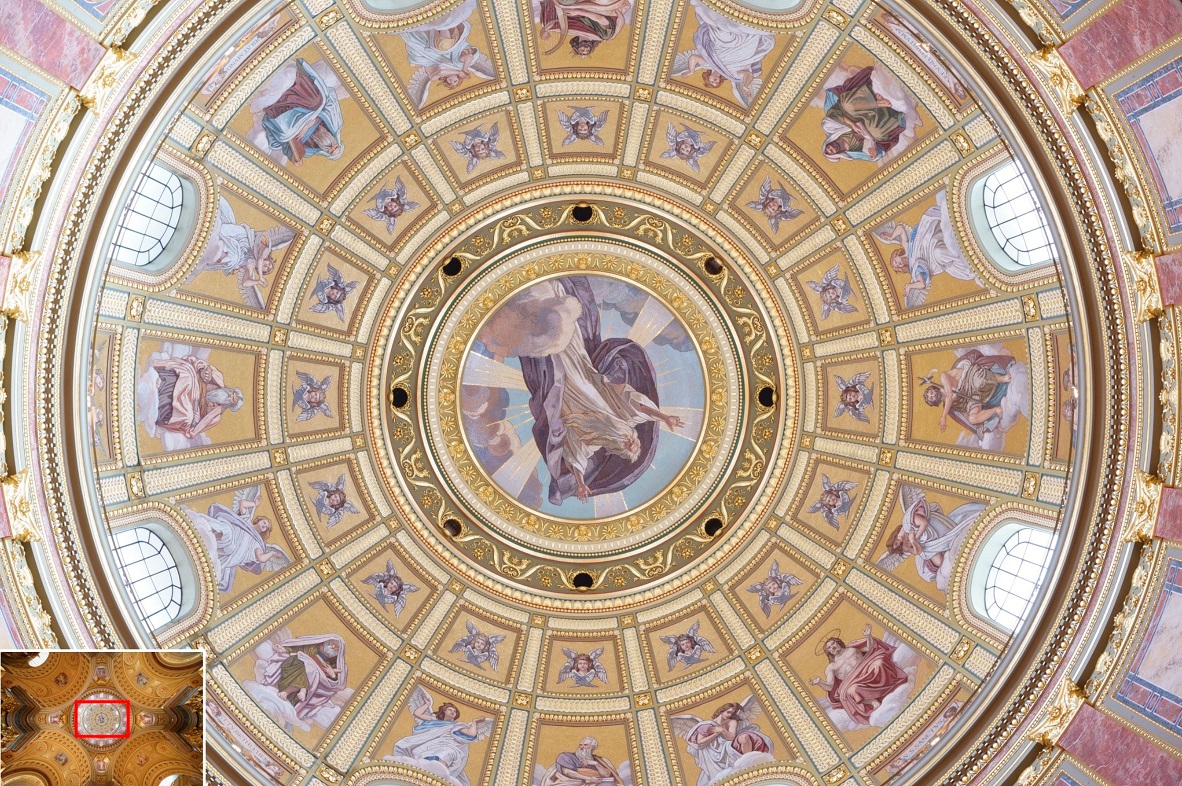 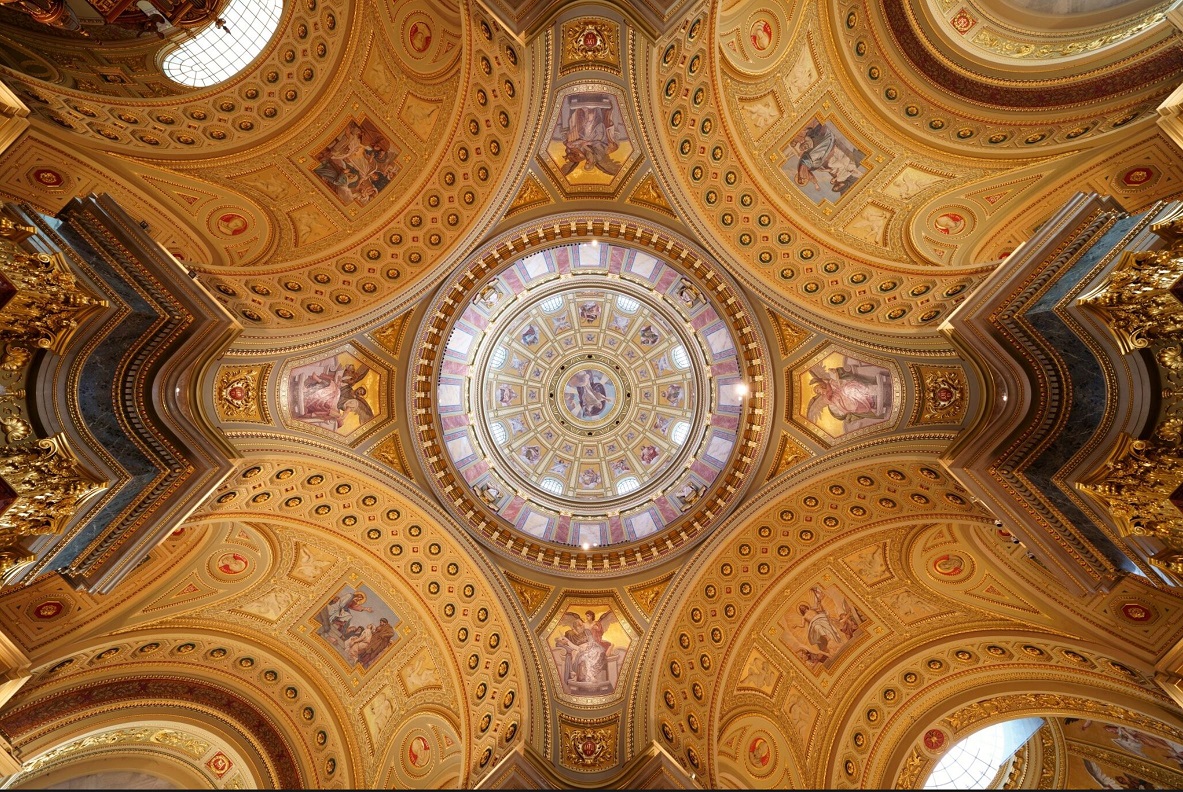 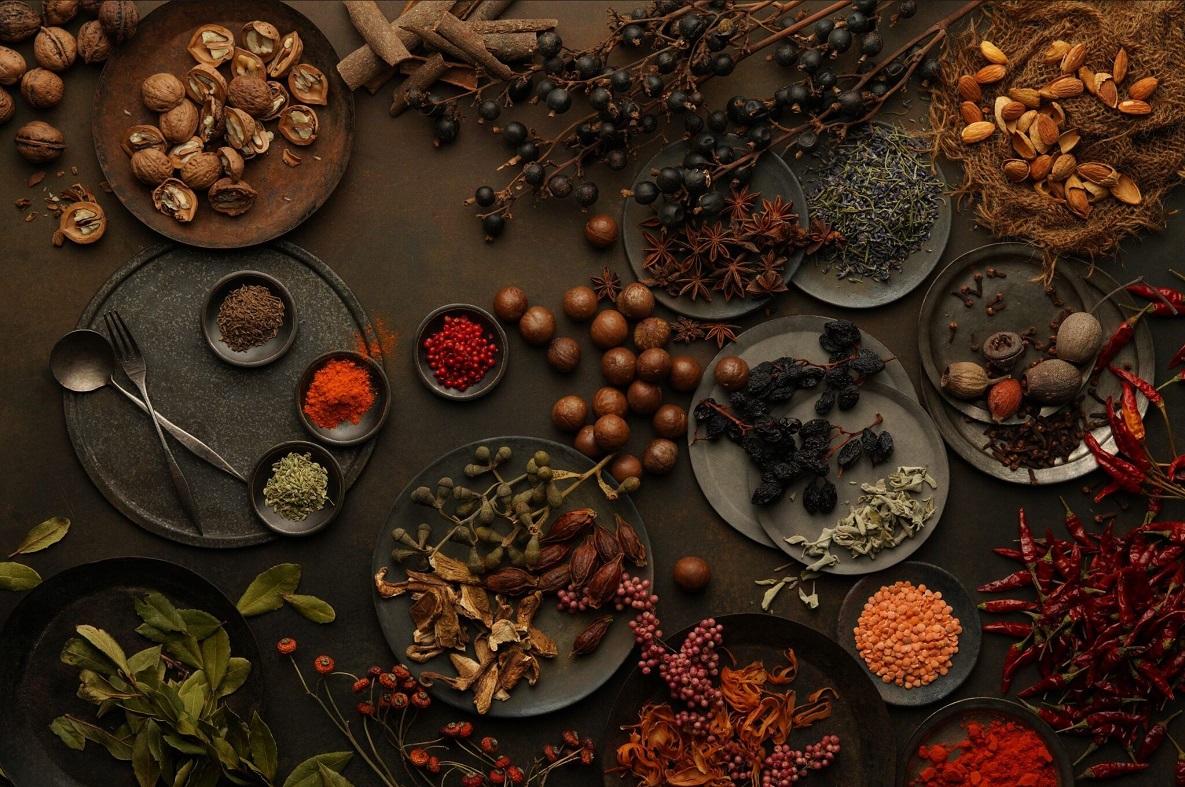 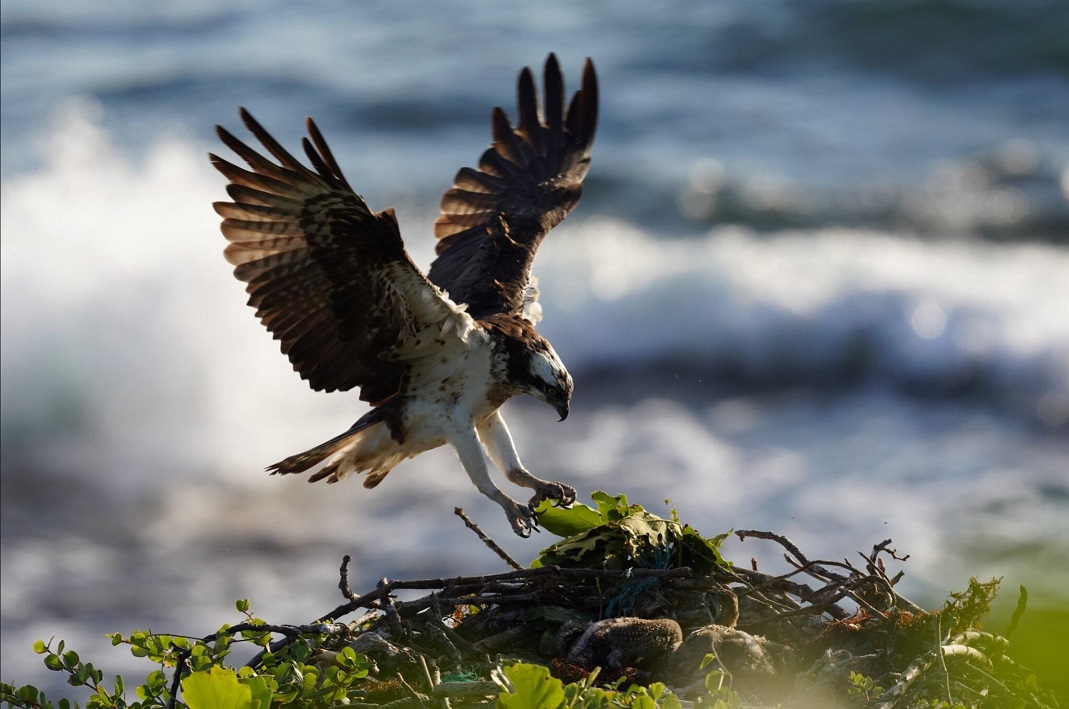 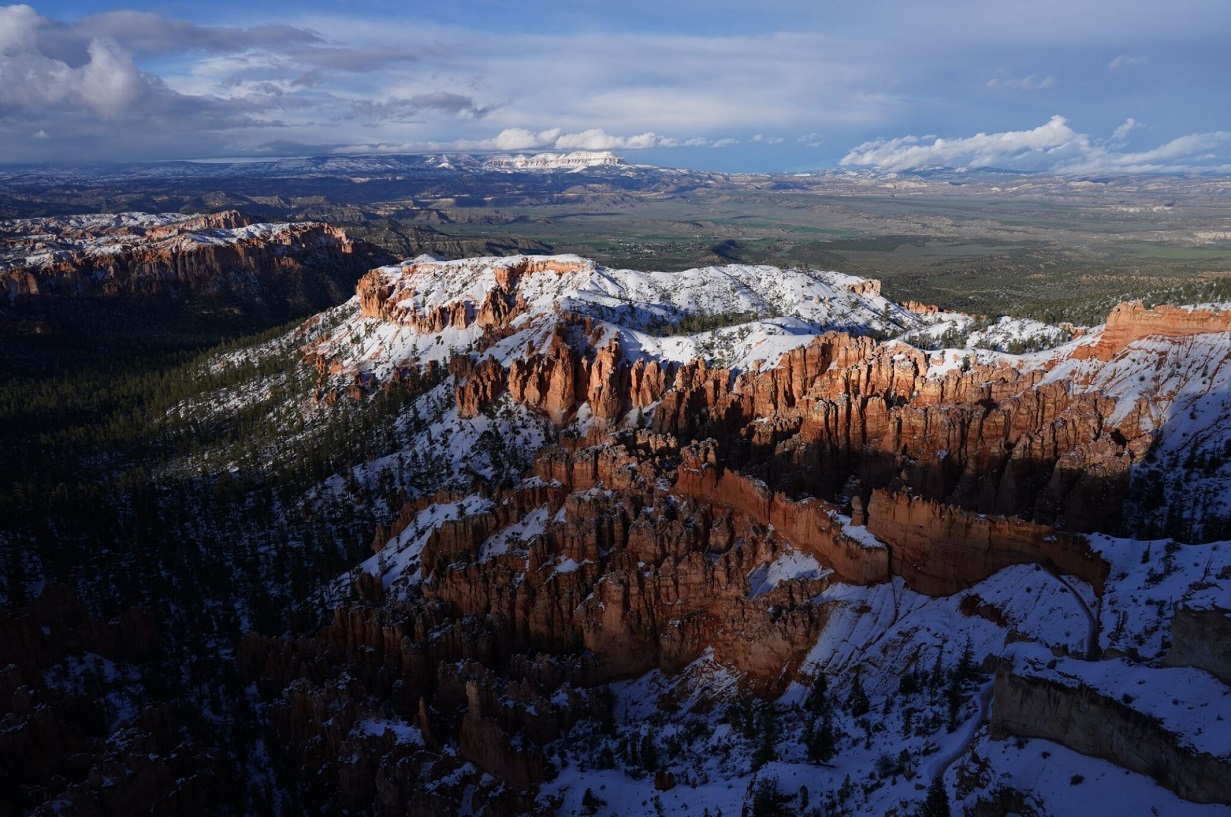 The resolution of the original files is 9504 x 6336 pixels, and they range in file size from just over 30MB to just under 50MB as jpg files. Images via Sony.net