The lens offers a similar angle-of-view to an 18mm lens on a full-frame camera, is constructed of 12 elements in 10 groups, including three extra-low dispersion elements and two aspherical elements. Other specifications note a 19cm (7.5”) minimum focusing distance, a seven-blade aperture diaphragm and a 62mm front filter thread. T 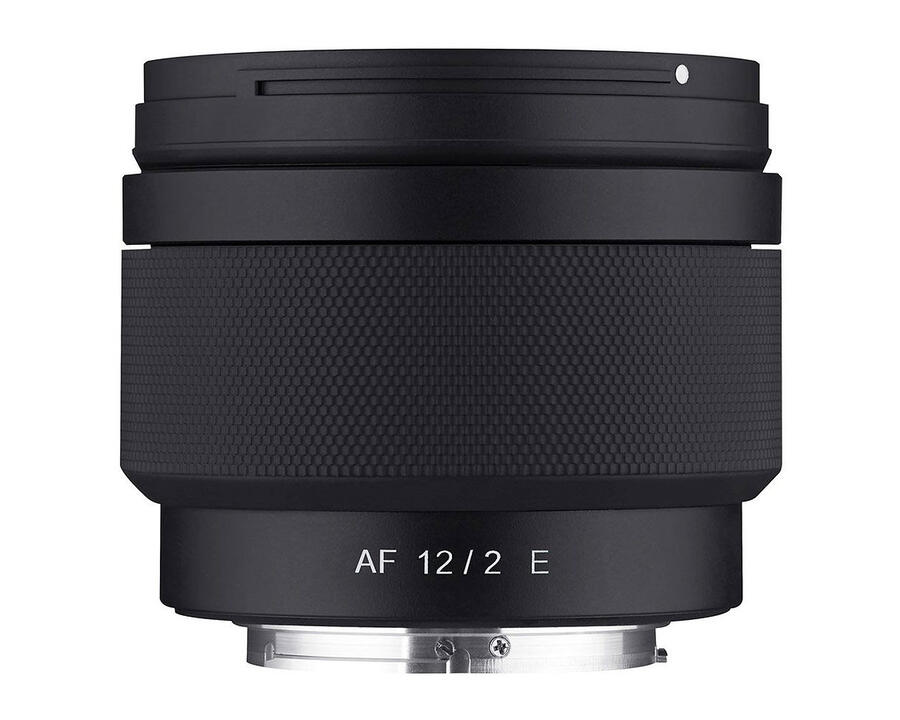