FUJIFILM announced that they will release the latest firmware update version 4.00 for “FUJIFILM GFX100” (GFX100) in June 2021.

The GFX100 is a flagship model of the GFX series of mirrorless digital cameras, boasting an impressive 102 megapixel resolution with the use of a large format sensor*1 about 70% larger than the 35mm full-frame sensor, and offering advanced expandability with in-body image stabilization (IBIS) that provides up to 5.5-stop advantage and a detachable EVF. The up-coming firmware upgrade will transform it into a completely new camera with a multitude of additional functions and operational enhancements, delivering autofocus (AF) performance equivalent to that of the latest model with cutting-edge technology, “FUJIFILM GFX100S” (GFX100S). 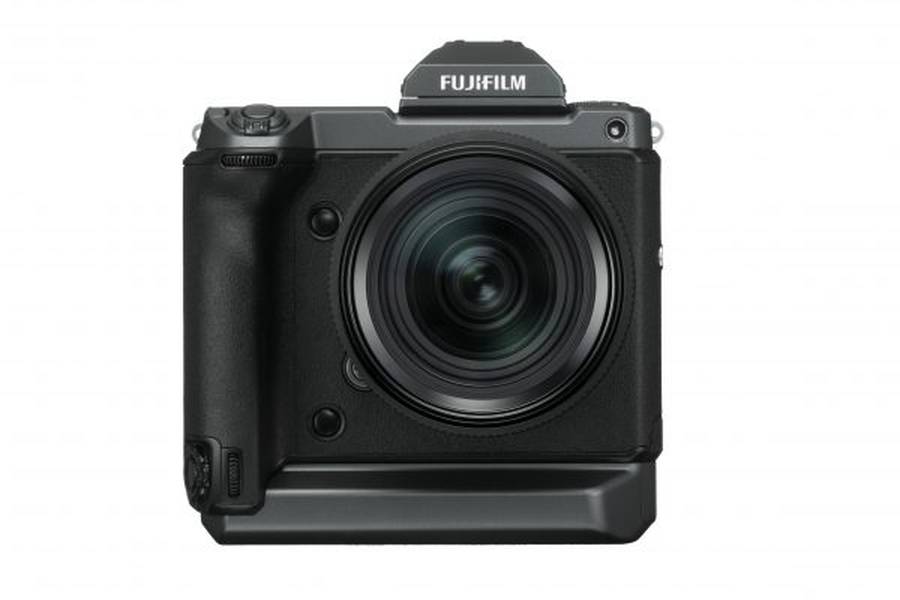 1. Improved autofocus performance to the same level as “GFX100S”

The new firmware updates the camera’s autofocus algorithm to the latest version to boost AF speed and Face/Eye-detection performance, enhancing AF accuracy even in portrait photography that involves subject movements. The ability to track a moving subject will also be improved, making it possible to maintain an accurate focus on a subject that is moving away from the camera.

The new firmware adds the Film Simulation “Nostalgic Neg.,” characterized by colors and tones reminiscent of the “America New Color,” which emerged in the 1970s to advocate the potential of color expressions to the world and established color photography as the mainstream style for photographic fine arts. The style combines “soft tonality” with “high saturation” at the same time and applies warm amber to highlights to soften the look while maintaining fine details and pop colors in shadows for lyrical looks.

4. Other added functions and operational improvements

In firmware Ver.4.00, the menu structure has been changed and some functions have been renamed. Particularly, the movie setting menu has undergone major changes due to the expansion of setting items, and some of the settings will revert back to the default value accordingly.
This new firmware can be downloaded via the smartphone App “FUJIFILM Camera Remote”. However, since many items have been changed, please be sure to check the detailed information about this firmware on the official website before implementing the update.