In fact, we could have expected this announcement from Sony on April 1 for complete confusion. 🙂 Joking aside, the announcement is real. The updated cameras now have an ‘a’ designation to their model numbers to differentiate them from their original predecessors.

Pre-orders should be open soon at Adorama and B&H. Both new models include several upgrades from the A7rIII and A7rIV cameras: 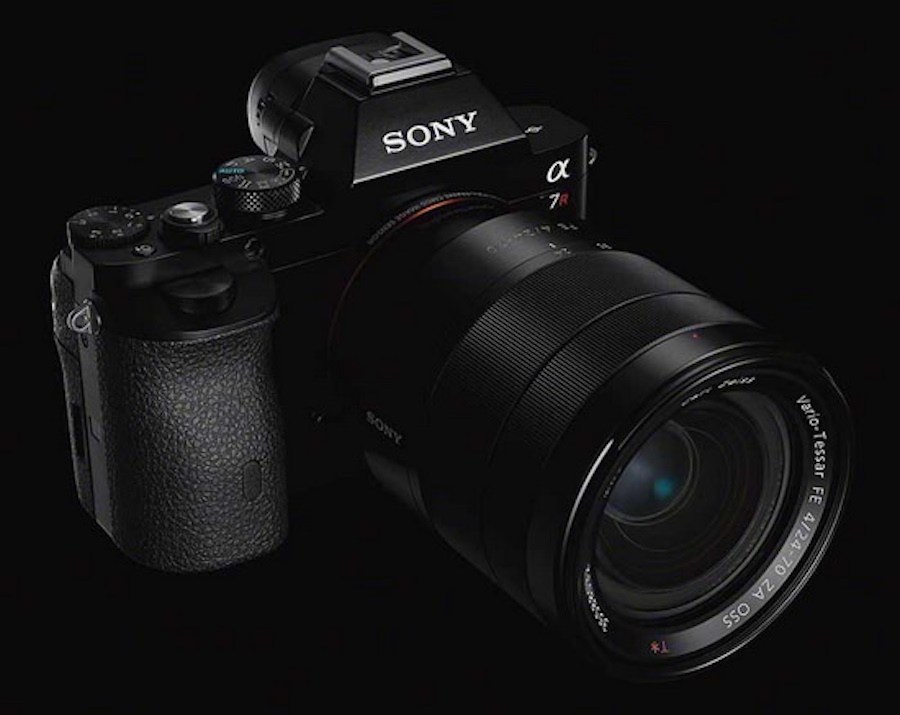