According to the Canon Rumors website, there have now been multiple reports of users experiencing this issue amd the company is working on a firmware update to correct the behavior. 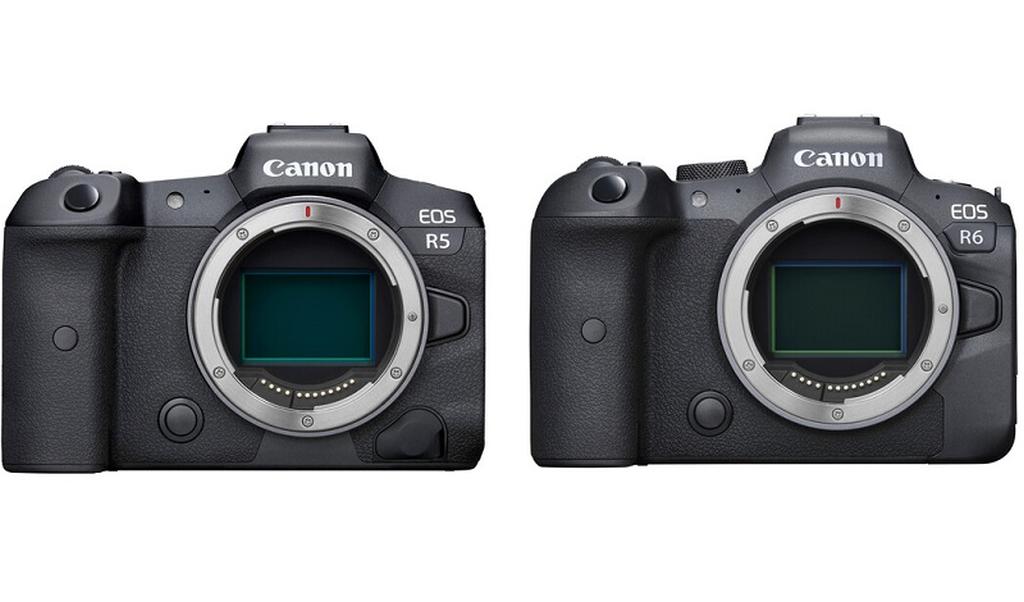 This is the video description…

There is a problem with IBIS in the EOS R5 (and might be R6 as well) that I think it is software related since other people can reproduce it, and even cameras in the Hong Kong Canon service center show it.

When IBIS is always ON, the sensor will twist after the first picture is taken, giving noticeably blurry pictures (specially seen at slow shutter speeds). If you keep the shutter button half-pressed and take more pictures, the rest of them will be fine. Also if IBIS is set to for shot only, the issue does not exist.

This happens with both EF and RF lenses with NO Optical Image Stabilisation. If the lens has built-in OIs, this is not a problem either.