Nikon Z9 development has been announced and Nikon’s top-of-the-line flagship mirrorless camera has begun to be listed on B&HPhoto.

Nikon Z9 is a pro-grade mirrorless camera with an integrated vertical grip. The Z9 will be Nikon’s first full-frame mirrorless camera to record 8K video. The camera will have a newly developed FX-format stacked CMOS sensor and a new image-processing engine.

We can expect the sensor is most likely based on the Sony Alpha 1 chip and image-processing engine. It’s the only known stacked CMOS sensor in the market today with those specs. The Sony a1 has 50.1MP and can record 8K 30p at 10-bit 4:2:0 from an 8.6K oversample. Its 4K tops out at 10-bit 4:2:2 at 120fps. In this case, it becomes important what Nikon will add to the Sony a1 features as video and at what price they will offer it. 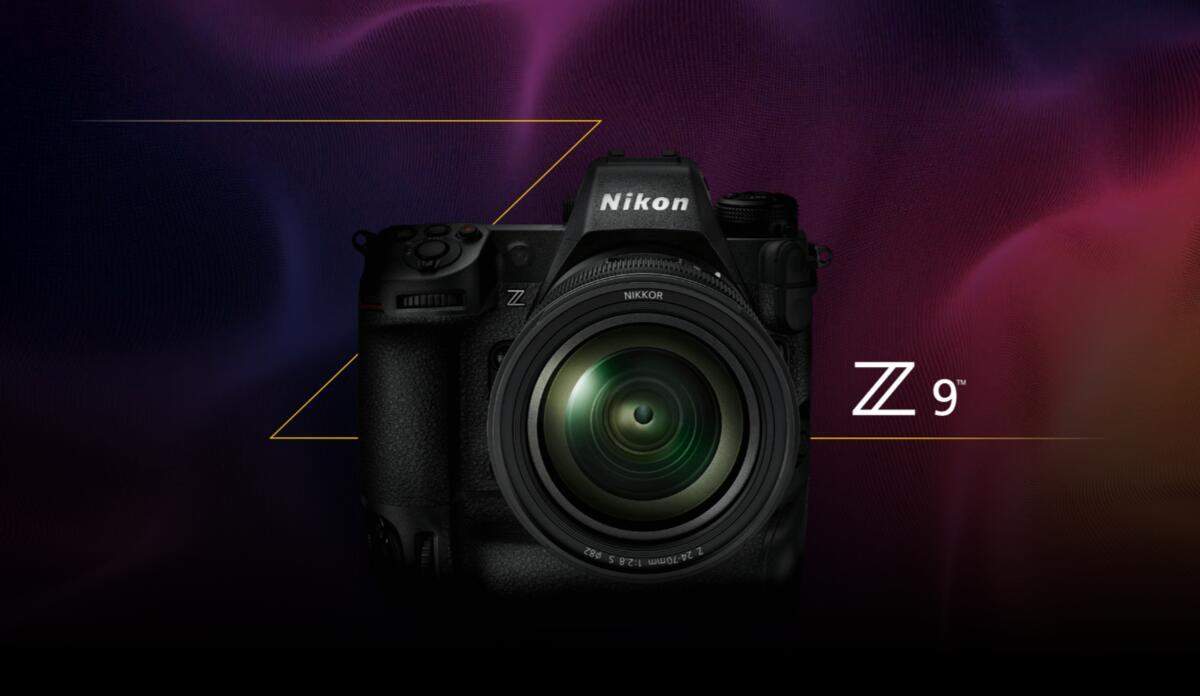 Nikon will launch a counterattack with its own 8K camera Nikon Z9 to compete against the Sony a1 and the possible Canon EOS R1. So what to expect from Nikon Z9 specifications? Here are the updated Nikon Z9 features that have leaked so far.