According to latest reports, the Canon EOS R5 Firmware Update Version 1.30 is scheduled to be released sometime in April 2021.

As you know, the last announced EOS R5 firmware update was not what many had expected. The latest update has however left some users wanting more. Rumors are again on the agenda for 1080p video recording at 120 fps for the next firmware update.The firmware update version 1.30 is rumored to bring Canon Cinema RAW light, C-Log 3 & 1080p @ 120fps to the Canon EOS R5 in April 2021.

Both the Canon EOS R5 and the EOS R6 are super hot selling mirrorless cameras on the market. Canon EOS R5 in stock. The camera body and lens kit are now in stock at all the major US stores. 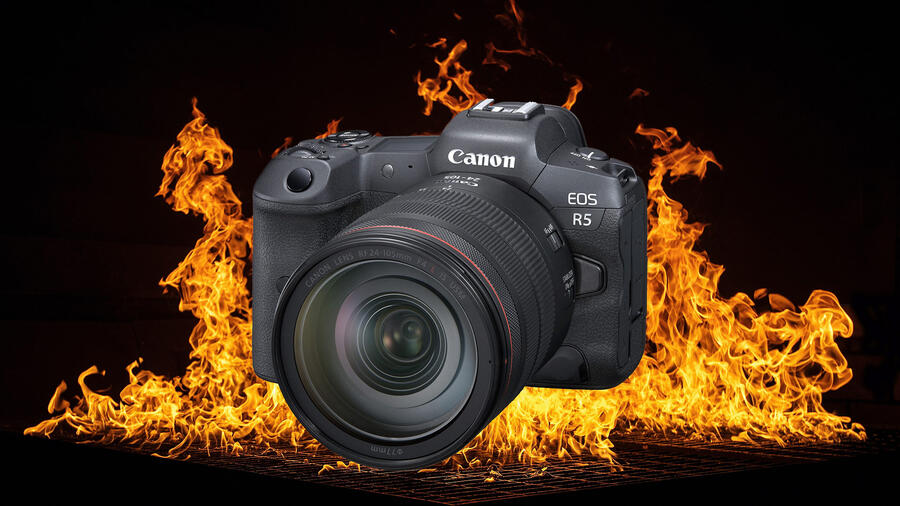 The Canon EOS R5  (Amazon, B&H, Adorama) supports high-resolution DCI 8K 30 fps raw video recording internally along with 4K recording up to 120 fps in 4:2:2 10-bit with Canon Log, as well as up to 20 fps burst shooting with an electronic shutter and up to 12 fps with a mechanical shutter.

Previous post: Canon EOS R5 in Stock and Shipping
Next post: Confirmed: Nikon to Release Many New Cameras and Lenses in 2021