The US price of the full frame mirrorless camera is $3,498 and now available at Amazon, B&H, Adorama. 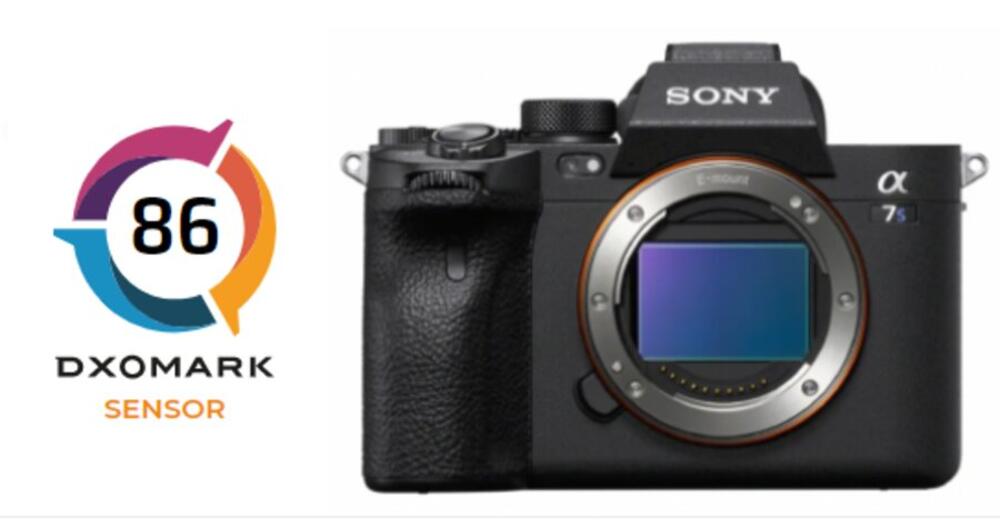 From the DxOMark conclusion:

“The Sony A7S III leverages a lot of tech from the A7 and A7R models, and its stills credentials are impressive…Although it puts in a strong performance at its lowest ISO settings, with a relatively high maximum dynamic range and maximum color sensitivity, evidently some concessions were made in that regard, as it is at high ISOs where it’s class-leading. In particular, the Sony A7S III sensor has an impressive response between ISO 1600 and ISO 6400, even outperforming rivals using 24 MP BSI CMOS sensors..”

Sony A7S III has been chosen as the Best Hybrid Camera of 2020. Lately a new firmware version 2.0 for Sony a7S III is also rumored and it will make this video-centric model to get QFHD/120p 12Bit RAW Output via HDMI.