Nokishita leaked two new Sony cameras that are registered at the FCC. We already know there is a new high-end Sony a9 camera that will likely be the Sony a9 III and the Sony a7 IV should be coming soon too.

Both are equipped with Wi-Fi (802.11a/b/g/n/ac) and Bluetooth 5. The two cameras could be the previously reported IWW186333 and WW728473 and one of them is most likely the rumored Sony high-end camera.

Before jumping into the details of the possible Sony A9III and Sony A7IV cameras, check out the latest 2020 Black Friday Mirrorless Camera Deals and 2020 Sony Black Friday Deals. 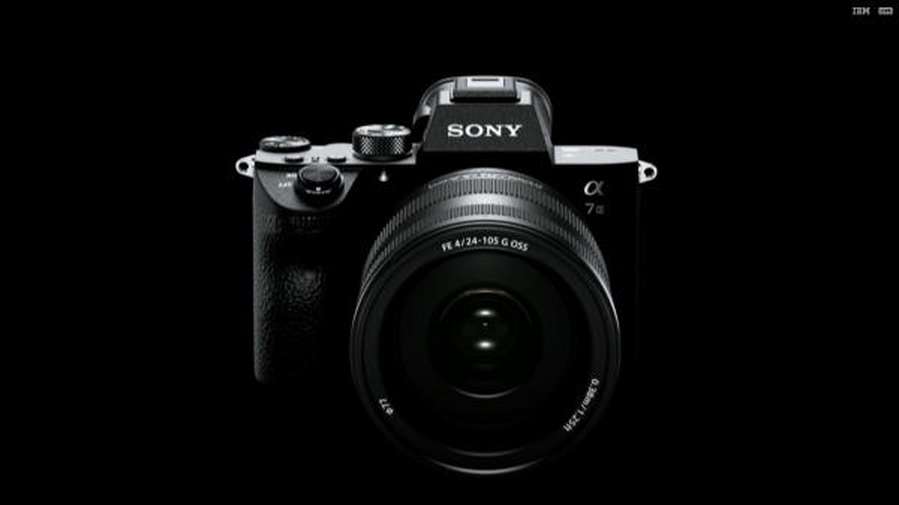 According to recent reports, Sony is actively developing a new Sony a9 full-frame mirrorless camera that could be a possible “Canon R5 Killer”. This new camera will feature a 50MP sensor and it will either be called the Sony a9S, Sony a9 III or Sony A9R.