Japanese publication AERAdot (translated) has reported that Nikon is ending domestic camera production in Japan. According to the report, Nikon will be moving camera production from its Tokyo to its Thailand factories. Cost-cutting is the main reason for the move. The Nikon factory in Sendai will continue to play an important role in future camera production.

In a statement made to AERAdot, Nikon General Manager of Video Division, Hirotaka Ikegami, says the factory will continue to be used as a start-up factory for new business endeavors, with an emphasis on production technology and mobility. Currently, Z6 & Z7 and Z-mount lens production have already moved to Thailand, and D6 production will be moved to Thailand by the end of 2021. 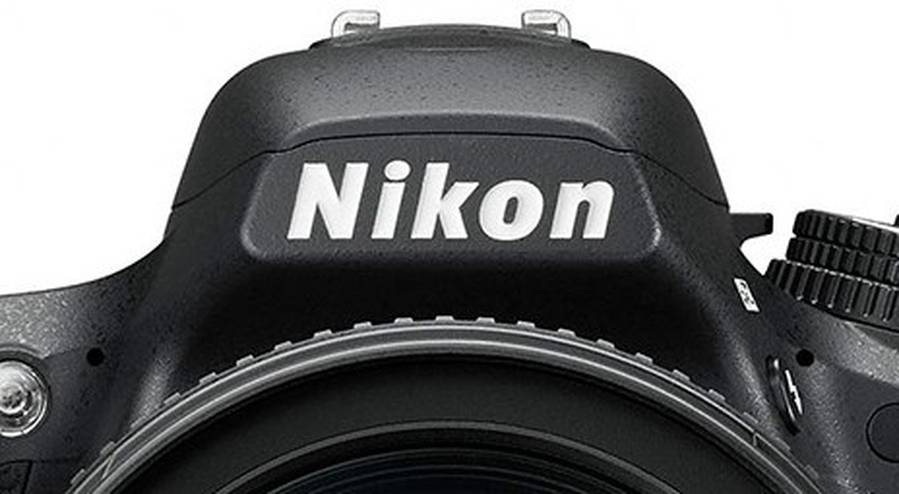 This is the translated text :

At last, Nikon will end the domestic production of camera bodies that has continued for more than 70 years. Until now, body manufacturing has been carried out at “Sendai Nikon” in Miyagi Prefecture and “Nikon Thailand (NTC)” in Thailand, but in order to reduce costs, it will be concentrated at the Thai factory.