Venus Optics has announced the Laowa 10mm f/2 Zero-D MFT lens. This is the second Laowa ultra-wide-angle lens with ‘Zero-Distortion’. Like the other lenses in the Laowa ‘Zero-D’ line, the 10mm F2 lens is specifically designed to minimize distortion for a ‘more natural wide-angle perspective.

The lens also equipped with a CPU chip and motor. You can now control the aperture in-camera and record all the metadata in the EXIF. It will be also perfect for vlogging, drones and other lightweight videography setups. The ultra-compact lens features a full-frame equivalent focal length of 20mm and is constructed of eleven elements in seven groups, including three extra-low dispersion elements. 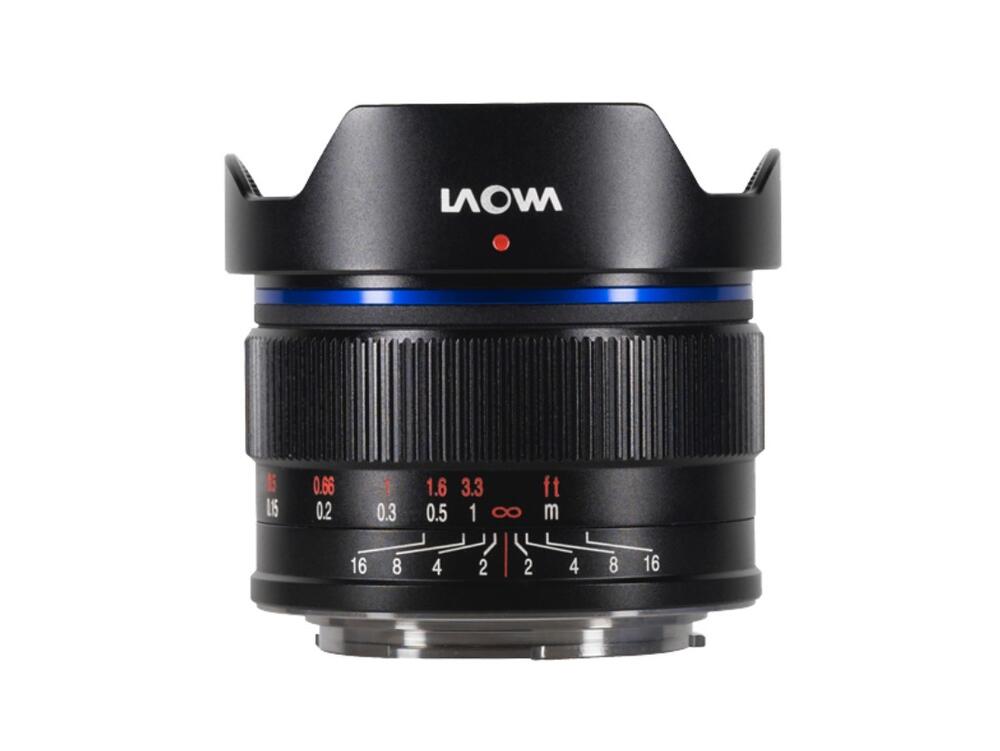 Review of the new lens by Richard Wong: 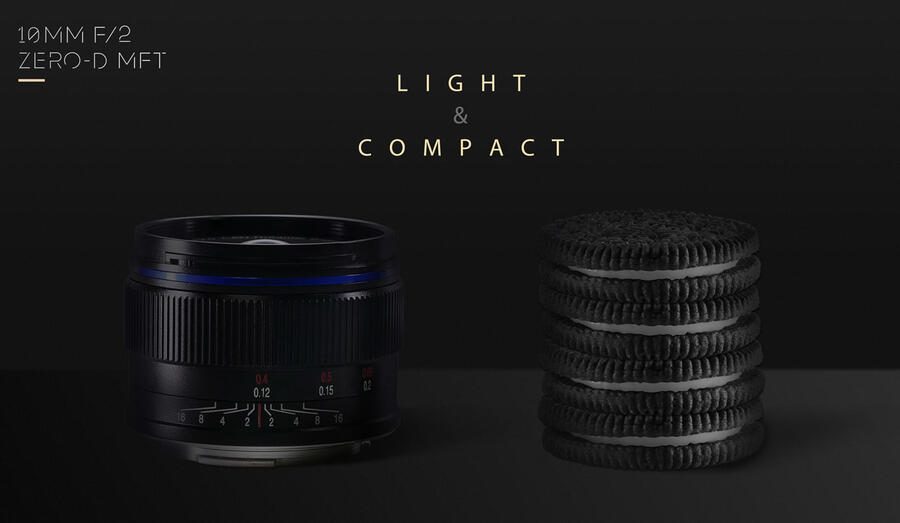 The lens is manual focus, but its aperture can be controlled through the camera. Other features include a five-blade aperture diaphragm, a minimum focusing distance of 12cm (4.7”) and a 46mm front filter thread. The lens measures just 41mm long, 53mm in diameter and weighs only 125g.