As it is known, Fujifilm is expected to make an important product announcement at the end of January 2021. Even if the announcement date is not certain yet, some Fujifilm products will be provided to the end user on January 27 or 29, 2021.

While the Covid-19 effect continues in the sector, the announcements for camera and lens manufacturers and the release dates of the products were shaped accordingly. For Fujifilm, the year 2020 has been a year of unveiling its premium fixed lens compact X100V, the entry-level interchangeable lens X-T200 and of course the top-tier X-T4.

The following cameras and lenses are expected to be announced for Fujifilm in 2021.

Of course, we do not expect all these products to appear on the 27th or 29th of January, the date we mentioned at the beginning of the article. Still, we can say what cameras and lenses we are waiting for this major Fujifilm announcement. 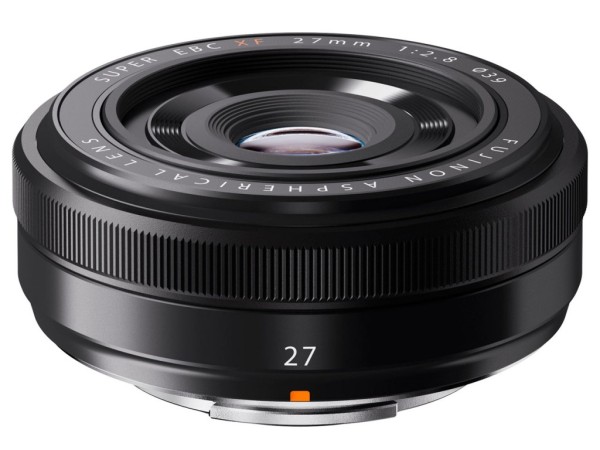 In this direction, we can say that the Fujifilm X-E4 camera and Fujinon XF 27mm f/2.8 MK II lens stand out. The announcement date of January 27 can be selected for the second weatherproof version of the XF 27mm lens, which has been in existence for years, especially as a small, compact prime lens.

On the other hand, the uncertainty for the X-E4 can disappear and Fujifilm can bring this small rangefinder style model in the X series to its fans. In addition to these, the XF 70-300mm telephoto zoom lens, which has been frequently mentioned recently, was a model that was expected to be announced as weather resistant and we saw in Fujifilm’s lens roadmap. In addition to these two products we mentioned, it seems possible to meet Fujinon XF 70-300mm f/ 4-5.6.

These are the rumors and expected products about the important product announcement that Fujifilm intends to make at the end of January 2021. Feel free to add your comments.