Let’s take a look at the rumors about the new Sony cameras that are expected to be announced. In this context, the here are the latest rumors about Sony A7 IV, Sony A7R V, A9R and RX10 V cameras.

As you know, we met the Sony A7S III which has been rumored for a long time, in the summer of 2020. It’s a very clear indication that some of the expected Sony products could be delayed. The most important one is the Sony A7 IV full frame mirrorless camera. The good thing is that Sony could make a move to compete against Canon’s new EOS R5 and EOS R6 cameras. So we might meet some of these highly anticipated Sony cameras in late 2020 if everything goes well in the world.

It’s a little early to talk about the Sony A7R V and Sony A9R full frame E-mount cameras. We can also foresee that the Sony A7R V announcement will extend to 2021. Both of these cameras rumored to feature new image sensor and video recording at 6K. 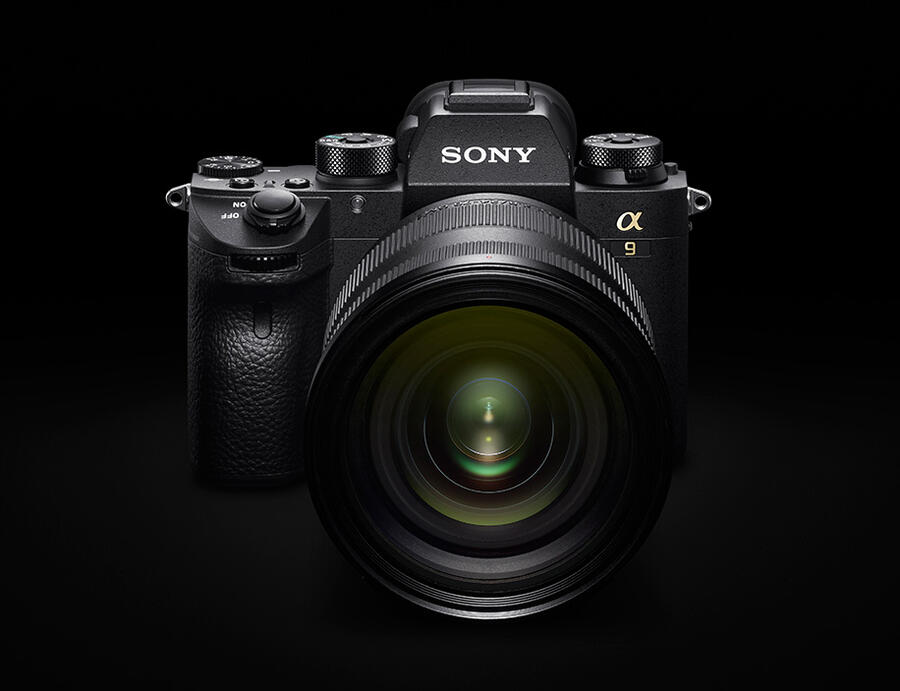 Sony RX10V is expected to be announced in the beginning of 2021.  The camera is rumored to feature a Bionz XR and new 20 megapixels 1.0-type stacked CMOS image sensor, AF/AE calculations still up to 60 times/s. but the dynamic range extended and supported 14bit uncompressed RAW. And Full-Res 5K Oversampling 4K/60p 10bit 4:2:2 Video in XAVC HS / XAVC S / XAVC SI Mode.

According to recent reports, Sony is actively developing a new Sony a9 full-frame mirrorless camera that could be a possible “Canon R5 Killer”. This new camera will feature a 50MP sensor and it will either be called the Sony a9S, Sony a9 III or Sony A9R.