Here is the first leaked image of the upcoming Sony a7C mirrorless camera with a 28-60mm lens. Also we cover the  up to date specifications with pricing ahead of the official announcement.

Designed for YouToubers and vloggers in mind the Sony a7C will offer video-centric specs mainly similar to the Sony a7III. Our guess this is the new concept camera that Sony A7C will offer with its video recording and vlogger friendly features.

Sony a7C will come in two color variants Black and Silver. US price at $2,099 for body only, specs similar to current a7 III. Check out the first leaked image of upcoming Sony a7C vlogging camera, along with a new compact FE 28-60mm f/4-5.6 lens. 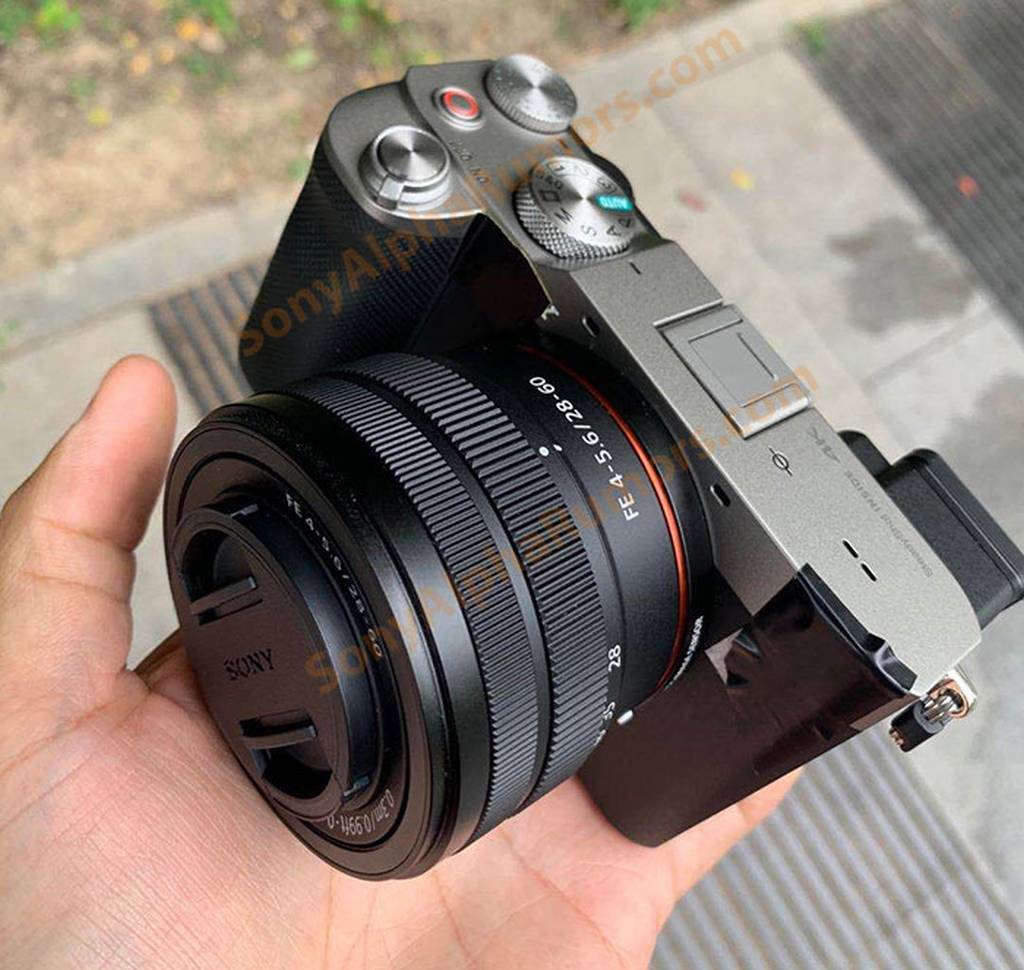