Alongside the Lumix DC-S5, Panasonic has announced a promised firmware update for its existing S-series of full-frame mirrorless cameras to enhance functions and usability by the end of 2020.

Panasonic S1R will be able to capture 5K video but the greatest significance is likely to be enhanced autofocus performance for the S1, S1R and S1H.

Panasonic says the firmware update will arrive by the end of 2020, and we have to say, we’re pleased to see significant updates making their way into the company’s existing cameras. 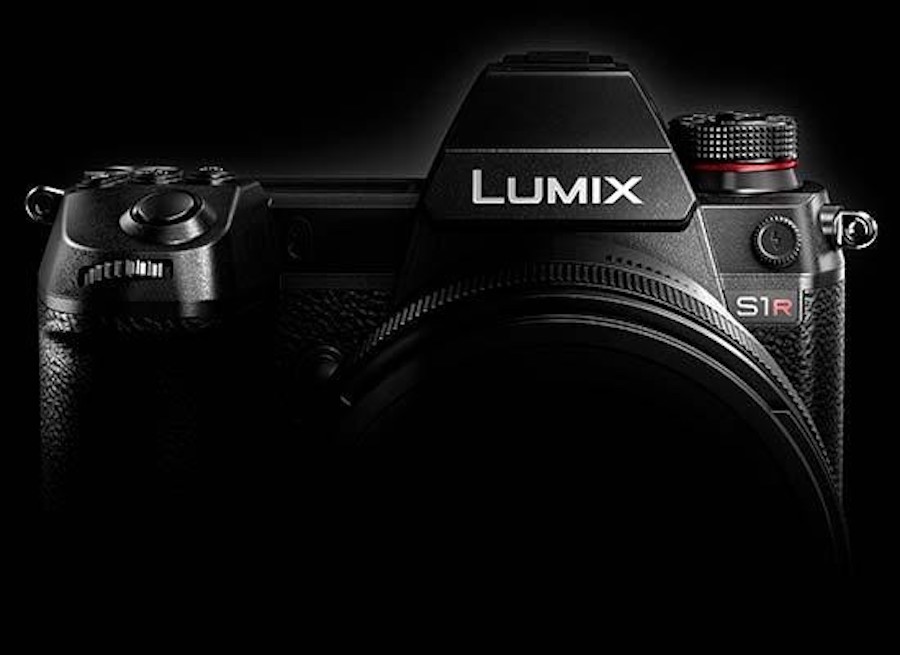 Newark, NJ – (September 2, 2020) – Panasonic has announced that they will be releasing firmware update programs for the LUMIX Digital Single Lens Mirrorless cameras S1R, S1H and S1 to enhance functions and usability by the end of 2020.

The new firmware enables the S1R to record 5K video, making the most of its high-resolution image sensor. Also, LUMIX’s state-of-the-art AF technology and performance of the new LUMIX S5 will also be available on the S1R, S1H and S1. The upgraded AF notably excels in detection of human and its movement. In addition to the eye, face, body the head is also separately recognized by real-time detection technology to provide even more precise focusing. The camera keeps tracking the subject person even if he/she moves quickly, turns his/her back to the camera, tilts his/her head or moves far away from the camera. On the other hand, improvements to the DFD technology has enhanced AFC, which also enables users to keep tracking small or fast-moving subjects to capture them in crisp focus. Users can take these advantages in both photo shooting and video recording.

Panasonic further addresses technology development and its achievement shall be applied not only to the new products but also to those already released via firmware update.