Nikon Z6s and Z7s cameras are rumored to be announced in October. As you might remember from our previous reports, Nikon is planning to unveil the new Nikon Z7S and Nikon Z6S mirrorless cameras and some list of features already leaked on the web.

According to the report, the two rumored cameras will use the same sensors as their respective predecessors but feature dual Expeed processors. The company wii be adding several important new features and replacing the current Nikon Z7 and Z6. 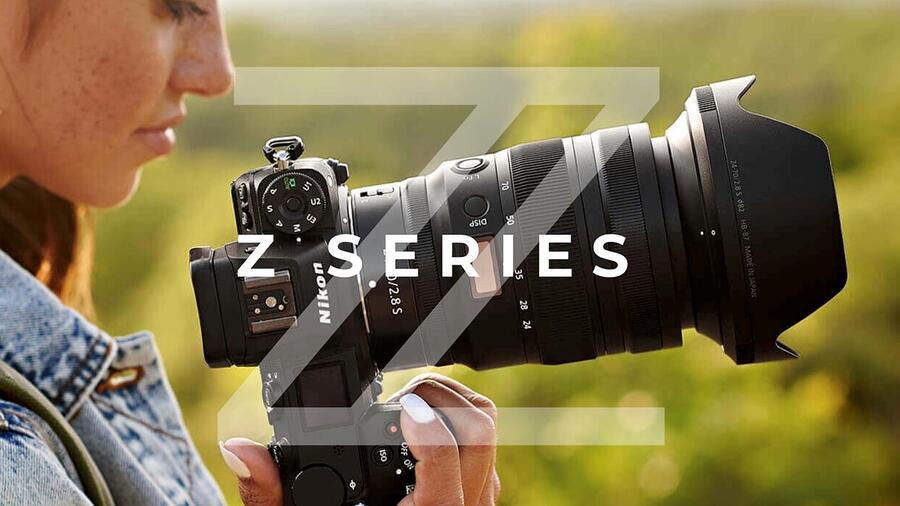 Here are the latest Nikon Z6S and Nikon Z7S specifications:

Nikon is rumored to announce the new Nikon Z7S and Nikon Z6S mirrorless cameras later this year, probably around October 2020.