Sony published a taser about a “new concept” Alpha mirrorless camera that will be officially revealed on September 15th. The name of the camera will be Sony a7C, it will be a very compact model with a7 III specs and a6600 design.

Designed for YouToubers and vloggers in mind the Sony a7C will offer video-centric specs mainly similar to the Sony a7III. Our guess this is the new concept camera that Sony A7C will offer with its video recording and vlogger friendly features. 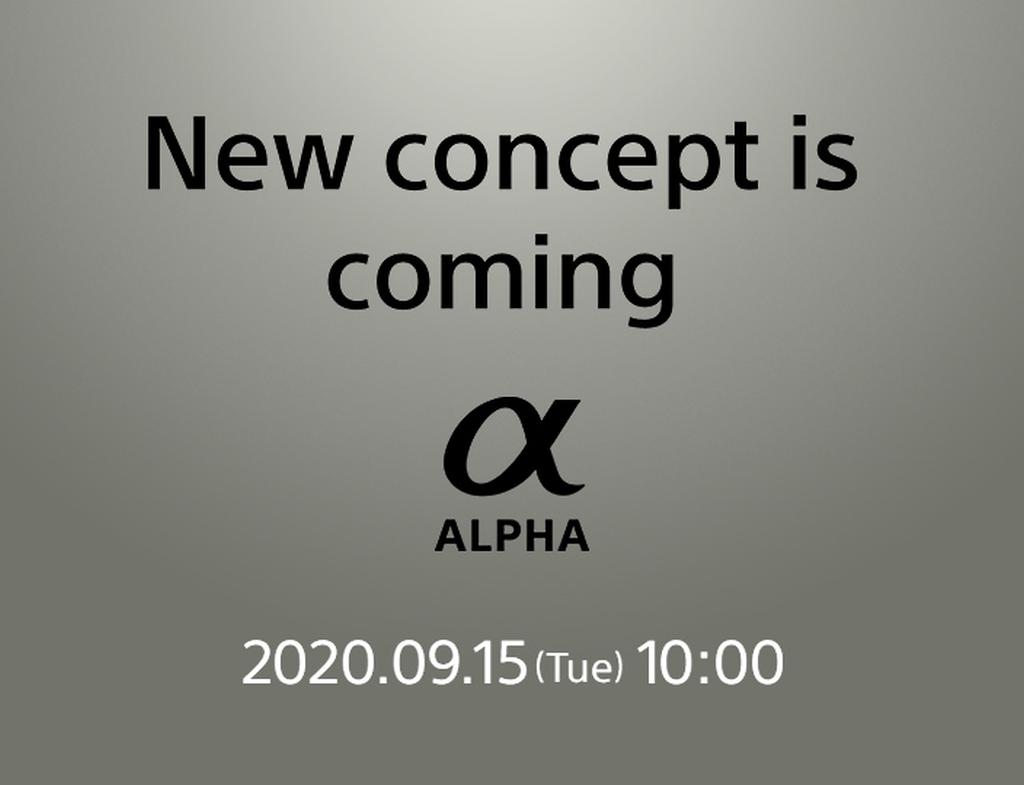