Here is the first image of the upcoming Sony FE 12-24mm f/2.8 GM lens, which is expected to be announced in the next few days.

According to recent reports, the company will announce a new full frame E-mount mirrorless camera (probably Sony a7S III) and the FE 12-24mm f/2.8 GM lens for this Summer.

Also a new hands-on preview article has been spotted on an overseas news site by Nokishita:

The article title of “Hand-on preview of the widest-angle lens “FE 12-24mm F2.8 GM” in Sony G Master series” was added to an overseas news site. 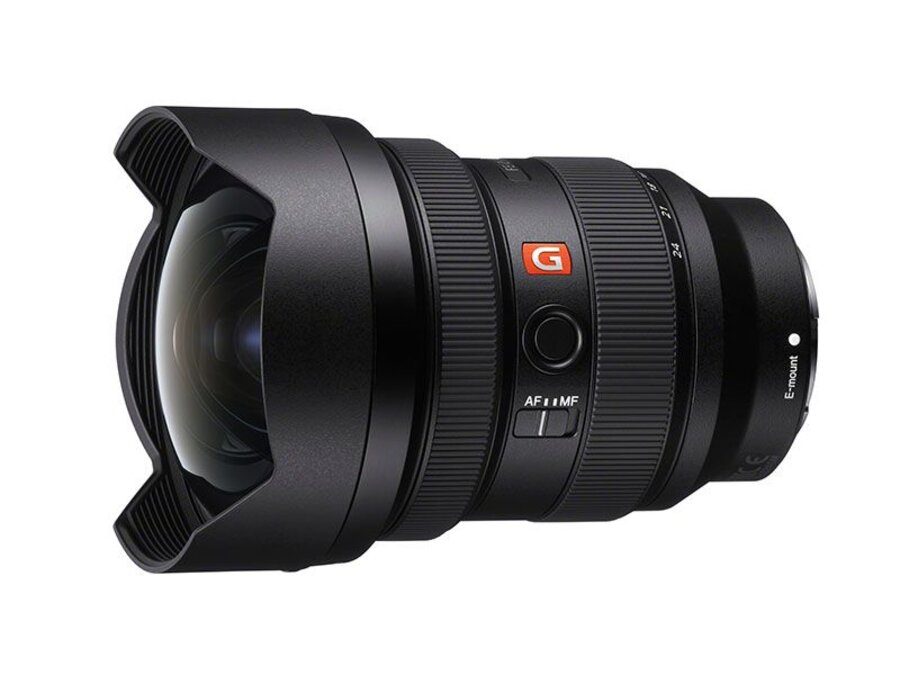 The Sony FE 12-24mm f/2.8 GM wide-angle zoom lens will be priced around $4,000 and it will offer superb image quality and it can be equipped rear filter, maybe like the Sony FE 400mm f/2.8 GM lens – making it an ideal lens for landscapes, architecture, close up portraits, sports, action, vlogging and much more.