Sony’s new wide-angle zoom lens model will be the Sony FE 12-24mm f /2.8 GM lens and it is rumored to be priced around $4,000. If true, this is really an expensive price for a wide-angle lens. However, the lens will be in subtle quality, and the use of the same rear filter system as the 400mm GM makes it clear for professional landscape photographers.

Anyway this Sony FE 12-24mm F2.8 GM lens previously rumored for the first half of 2020 but it will sure be delayed due to the spread of the new coronavirus. New bright prime optic will expand the ultra-high-resolution G Master series lens lineup which is optimized for full-frame E-mount cameras.

According to the latest rumors due ot the new coronavirus, the announcement of the rumored Sony FE 12-24mm F2.8 GM lens is delayed! The new wide-angle zoom glass will cost around $4,000 ! 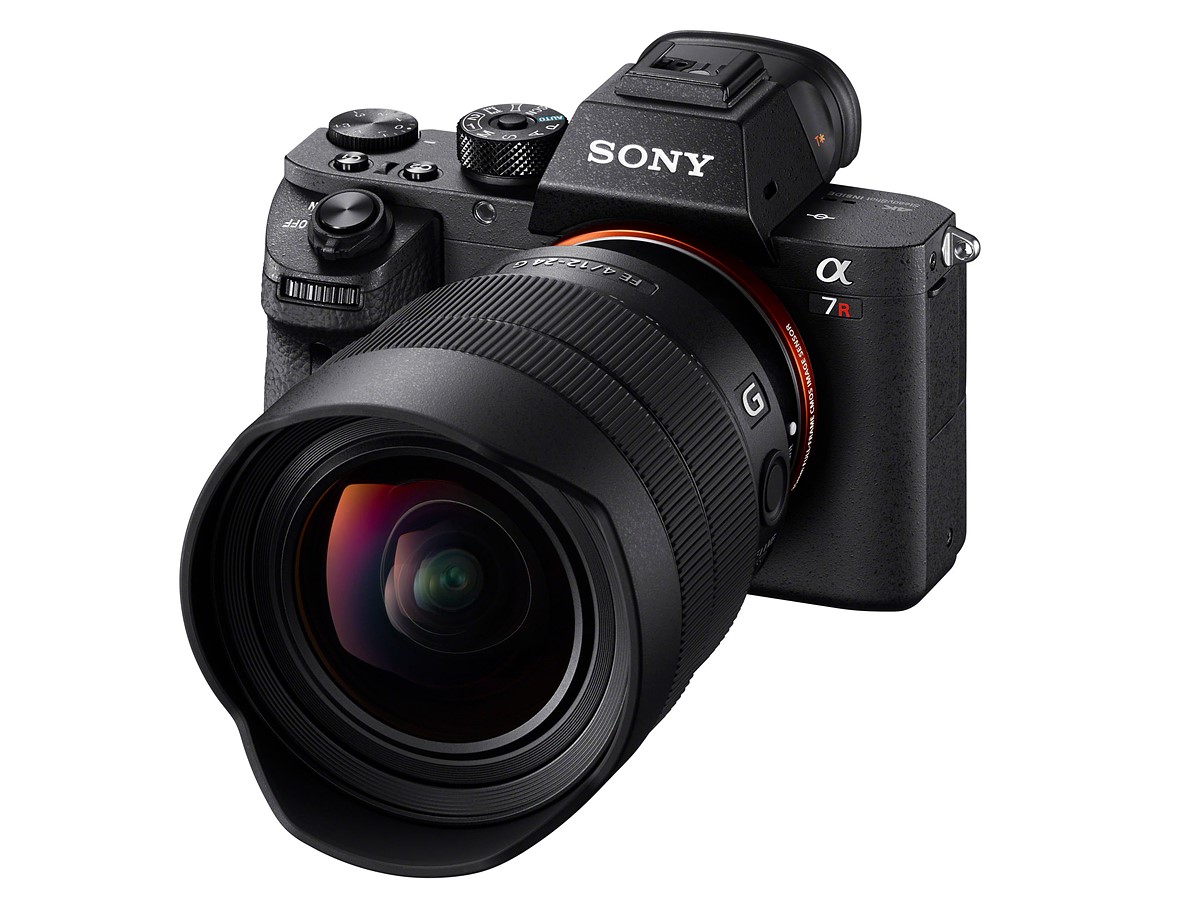