Ricoh released a new “Pentax Vision Part 2” video and shares additional information on the upcoming Pentax K-mount flagship APS-C DSLR camera. The video, embedded below, is the latest in a series that Ricoh is creating ‘to reinforce its commitment to DSLR photography.’

The latest rumors suggest that the Pentax K-Mount Flagship APS-C DSLR Camera will be officially announced in September 2020. The camera is currently ‘under development for market launch in 2020’.

The part 2 video gives a little hands-on with the new camera and lenses and discuss many facets of the upcoming Pentax APS-C DSLR. Here are a few of the highlights from the conversation: 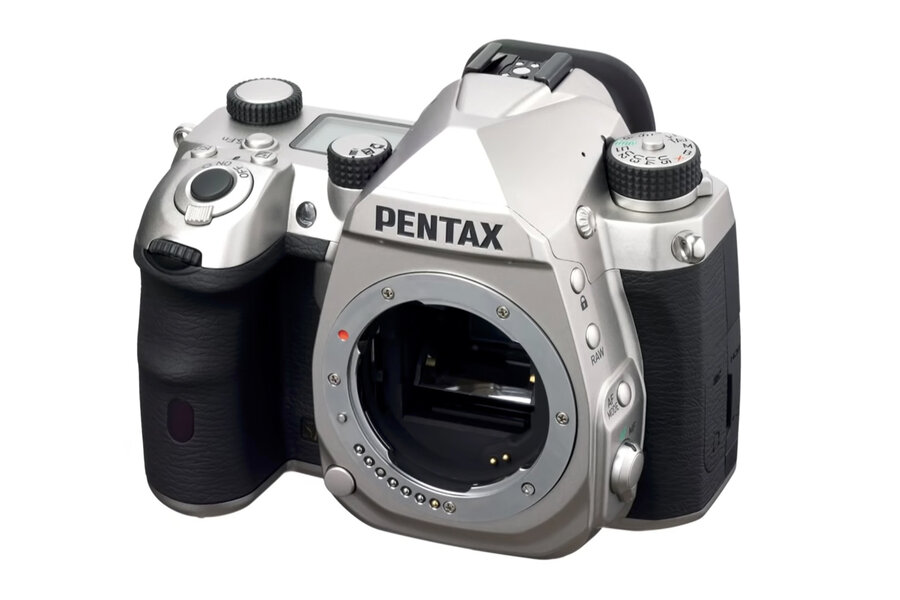 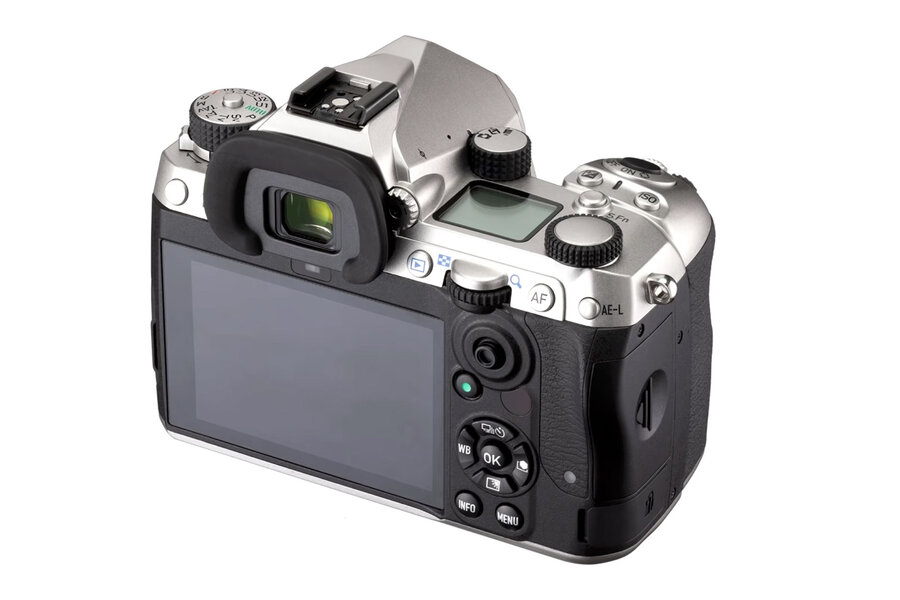 What we know about the flagship Pentax K-mount APS-C DSLR Camera: