Ricoh has just announced that they are developing a new highest-end/flagship Pentax K-mount APS-C DSLR camera. This camera will be reference exhibit at “PENTAX Meeting 100th Anniversary Special” in September.

The official announcement of the flagship Pentax K-mount APS-c DSLR camera is expected in 2020. No additional information was provided. Here is the full press release: 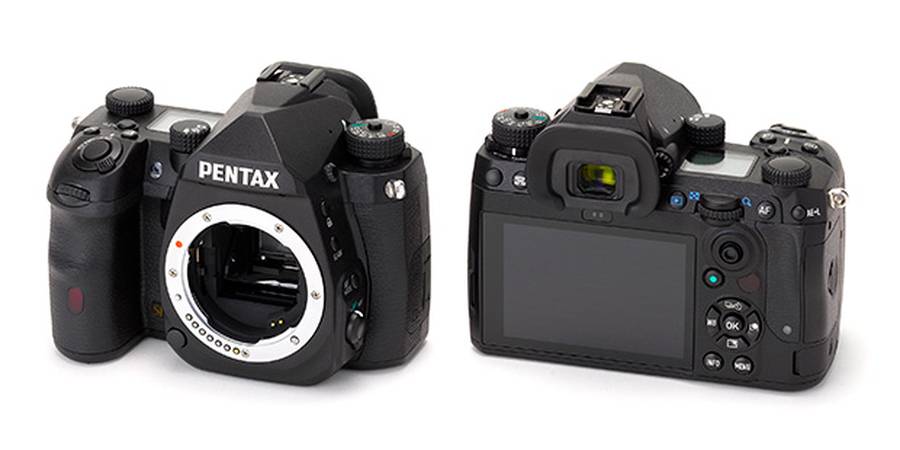 Ricoh Imaging Corporation (President: Shinobu Takahashi) is, September fan event “PENTAX meeting 100 anniversary Special” which is scheduled to be sequentially held in many parts of the world from 21 days Note in, K series digital single-lens reflex currently in development We will inform you that we will exhibit a reference camera. In addition, after the “PENTAX Meeting” in Tokyo and Osaka, Ricoh Imaging Square Shinjuku (September 23 to September 29) and Ricoh Imaging Square Osaka (September 29 to October 5) will be available for a limited period of one week. ) Will also have a reference exhibition.

* The specifications and appearance of the above products are not final.