New rumors continue to come for Sony’s June 26 announcement. Accordingly, the company plans to announce a new full-frame mirrorless camera to be located at the entry level. The new model is expected to be called the Sony A5 and will be introduced to the end user under $1,000 in terms of pricing.

After the announcement of new Sony a9 II (Amazon, B&H Photo Video, Adorama) currently, there are two new Sony camera codes got registered: WW119533 –  WW271448. It was stated that one of these two new Sony cameras to be announced soon will be the A7sII successor and the other will be a new kind of full frame mirrorless camera.

So if WW271448 registered model by Sony is a high-end full frame E-mount model which could be the long awaited Sony A7s III, the other one could be the Sony A5 which will be Sony’s answer to the $899 Canon EOS-RP. Looking at the camera industry, we can see that Canon announced the entry-level EOS RP and Nikon responded with the Z50. In this environment, it seems likely that Sony will announce the Sony A5 full-frame mirrorless camera as an answer. 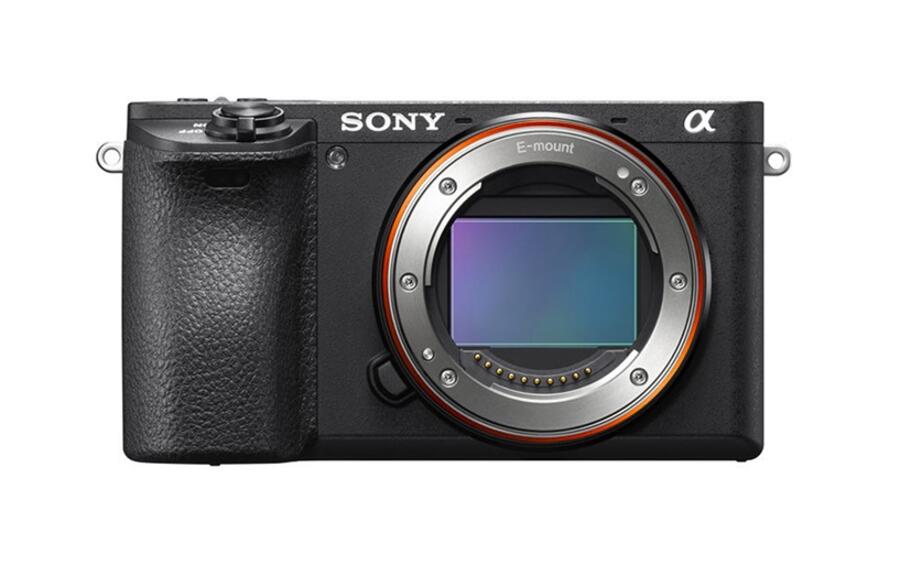