Some details of Panasonic GH6 specs have been leaked. In addition, it is stated that the video-oriented Micro Four Thirds camera could be announced in the autumn of 2020.

Back in April, we have published the first rumored Panasonic GH6 specifications with an article named as the Panasonic GH6 Rumor Updates. The Panasonic GH6 features you will see below confirm the list of specs we have already released. Panasonic’s new AF system has become ready for use inside the new Panasonic GH6 camera, with an improved IBIS unit and improved battery life.

The rumors were surfaced at the Spanish FB group so take it with a grain of salt. 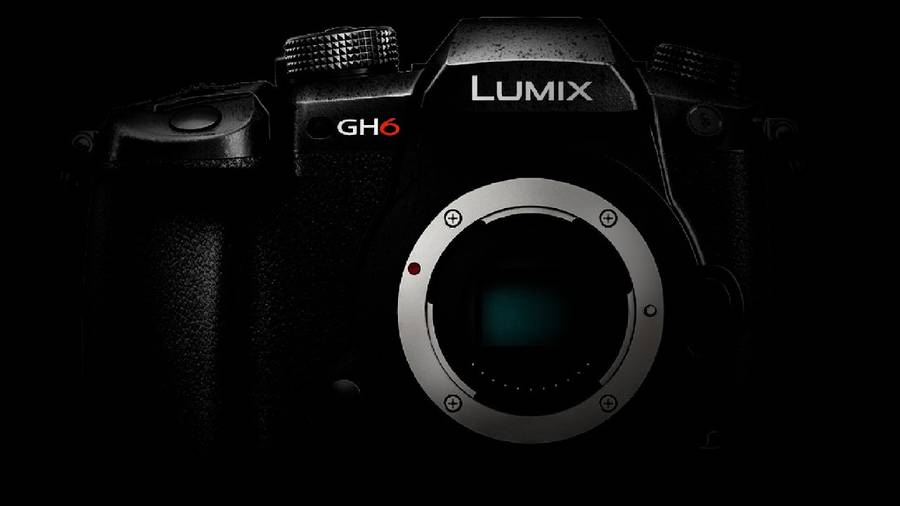 Below are the Panasonic GH6 Rumored Specs.

The rumor mill also claims that there will be three models GH6V, GH6 and GH6X. Here are the Panasonic GH6 specs that has been rumored so far.

New Cameras to be Announced in 2020