Canon has announced a new paid firmware update for the EOS R that better enables stop-motion photography. The firmware, which has to be installed at a Canon service center, adds a number of features to make shooting stop motion easier, particularly for those using the Dragonframe animation application. A new version of the EOS R has also been released that has the firmware already installed.

Among these new features is increased resolution in live preview when the EOS R is tethered to a computer. The new firmware boosts this resolution to 1920 x 1280 pixels, up from 960 x 640.

Canon has also added manual focus peaking over USB; however, Canon says that the firmware means that focus peaking will not be available in some scenarios. See more below in the press text. 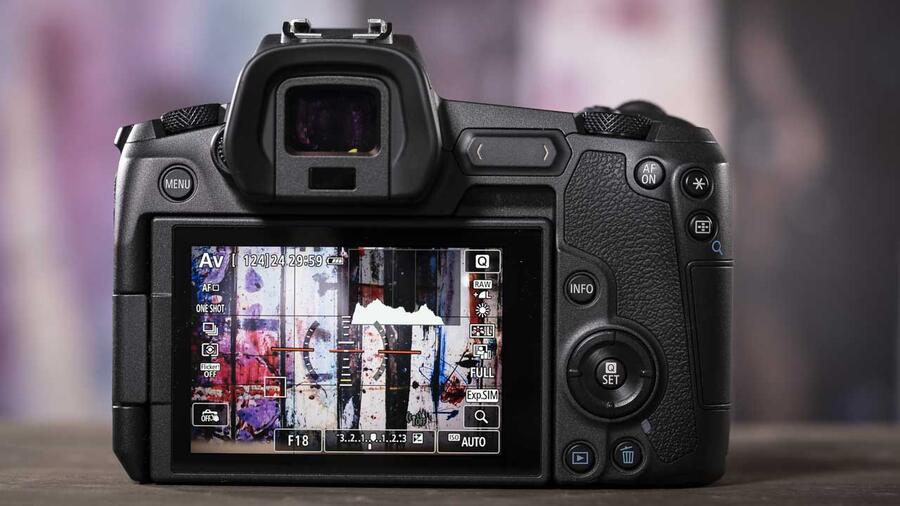 Whether pre-installed on a new EOS R or manually installed on an existing EOS R the new Stop Motion Animation upgrade for EOS R cameras increases your Live View resolution to 1920×1280 from Canon’s normal of 960×640 when connected to Dragonframe stop motion animation software. This makes it easier for animators to confirm focus and movement within every frame.

Canon has added Manual Focus Peaking over USB to interface with Dragonframe software.

Important information about EOS R Stop Motion Animation Firmware:
* HDMI output is not available on the EOS R with this firmware installed
* [Disp. performance] cannot be set
* MF peaking will not show up even if [MF peaking settings] is set to [On] under the following conditions:

Previous post: Panasonic GH6 Rumored Specs, Coming in the Autumn of 2020
Next post: Fujifilm X-H2 Camera Will be Different from the X-T Series