The company has publised a teaser image and a video for their next Sony Alpha full-frame lens. Claimed by Tamron to be “a revolutionary new mirrorless lens offering performance plus versatility”, it sounds as though Tamron are about to add a travel-zoom lens to the six lenses that they have already released so far for Sony E-mount.

Currently, no info about this new FE zoom lens, according to teaser below, this lens could be an all-in-one zoom lens for Sony E-mount. Check it out ! 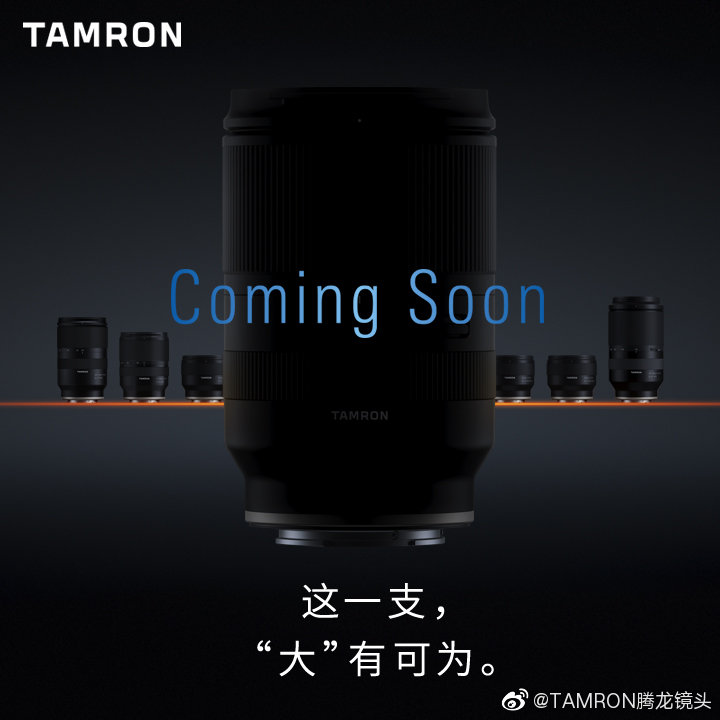