According to a recent interview with Japanese top managers Mr. Takashi Ueno by Mapcamera, the upcoming Fujifilm X-H2 will be a different camera from the X-T series. The main differences between these two important lineups will be in design and operability and claims that the X-H series is not only  characterized by IBIS.

You can see a summary of information form the interview below. So what to expect for Fujifilm X-H2. When it comes to the sensor that Fujifilm will use in future camera models such as X-H2 and X-T5, we can now predict a 32MP APS-c sensor.  Take a look at the list of upcoming Sony Sensors that may get used inside Micro Four Thirds, APS-c and Full Frame DSLR and Mirrorless cameras. 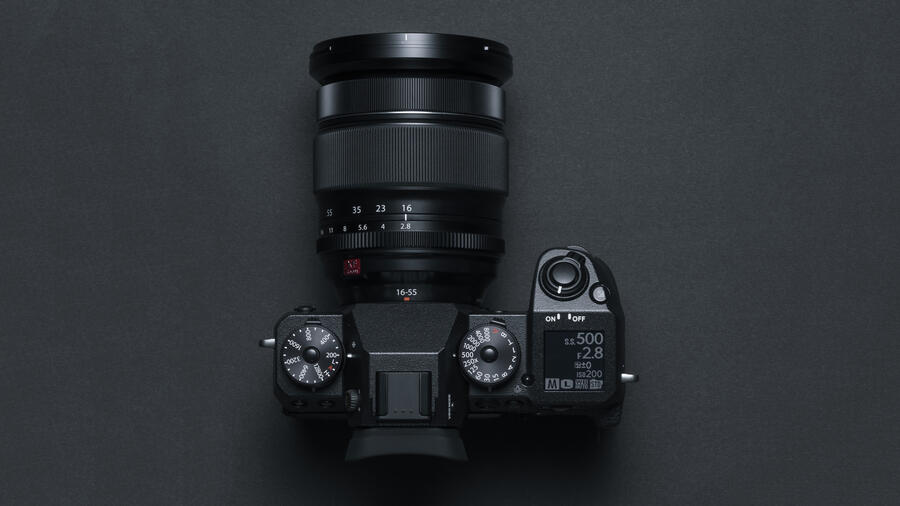 Fuji X-H2 is coming and that it will be different from the T-series :

Cinema5D has a chance to interview with Fujifilm Manager Toshihisa Iida, director of the company’s Optical and Electronic Imaging Division. Talking about the current situation, the challenges facing the industry, the recently announced X-T4, and upcoming GFX medium format mirrorless cameras.

Highlights from this interview:

You can read full interview at Cinema5D.

Previous post: New $100 firmware update for Canon EOS R Released
Next post: What to Expect Next from Sony ? (June 2020)